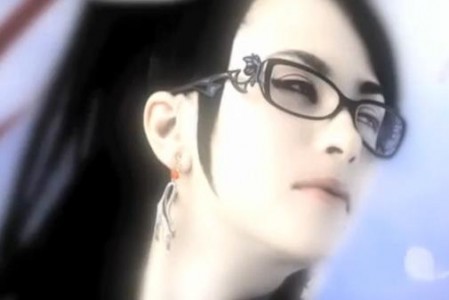 Yesterday we brought you some rather exciting news on rumors of a Bayonetta sequel due to a tweet from Hideki Kamiya. In a rather disappointing twist however, fellow Platinum producer Atsushi Inaba stated “There is no such announcement!”, killing the hopes of Bayonetta fans everywhere for the time being. Yes internet, we got trolled by Kamiya and lessons have been learned on taking developers’ tweets seriously.

While this news is a bit sad, I can say that a sequel is still inevitable due to Bayonetta’s success. As of now though, we just need to keep perfecting those scores while we patiently wait for some actual “news” to drop on a sequel or future spin-off. As for Kamiya, I’m sure he is petting a white cat while sitting in a throne, laughing at us all.