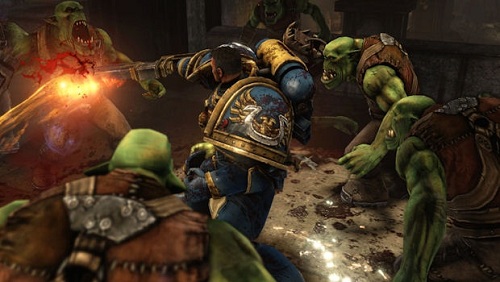 Those who have been sitting on the fence regarding Warhammer 40,000: Space Marine may want to take and save a little bit of room on their hard drives because THQ and Relic have announced that the game will be receiving a demo before the game is officially released onto the consoles and PC on November 6th.