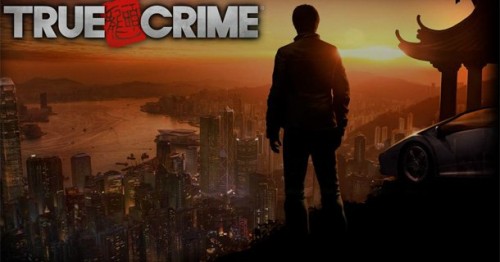 A few months ago you may remember that Activision canceled a few game franchises. While most people were crying about the death of the Guitar Hero series, a number of others were crying over the fact that True Crime: Hong Kong was also canceled because it was said to not be good enough for the company to continue working on it.

That is until now of course. Because another company decided to pick up the game instead. United Front Games’ open world title has been acquired by Square Enix this time around, but since they don’t own the franchise itself then this means that the name will end up being changed, but fans will still have the same type of experience.

This news comes out of an interview that Square Enix London Studios’ general manager Lee Singleton had with Gamasutra. Lee says that the game has an “incredible new engine, rich new story with deep and complex characters and gameplay features which have simply never been seen at this level in an open world game.” They haven’t said anything about a release window or what consoles it will be released for yet. This is great news for fans of the True Crime series and it sounds like it may just be the next big open world game to look out for if what they are saying is to be believed.