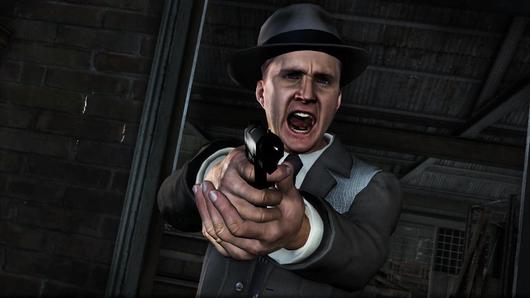 After claims of extremely harsh working conditions and staff crunching around the clock, Team Bondi could have finally hit rock bottom, selling off their IP and releasing their staff. Team Bondi staff are currently in the process of being relocated to KMM studios or being made redundant. According to a report by Develop, Team Bondi have sold off all their IP and assets to KMM. The Sydney based studio is currently working on the Happy Feet 2, the popular childrens penguin franchise.
The LA Noire developer, which tool seven long years to release the title, creating much backlash and negative relations between them and Rockstar, would not comment on the issue. No paperwork has of yet been filed with the rumour starting from a visit to KMM studios by Brendan McNamara.