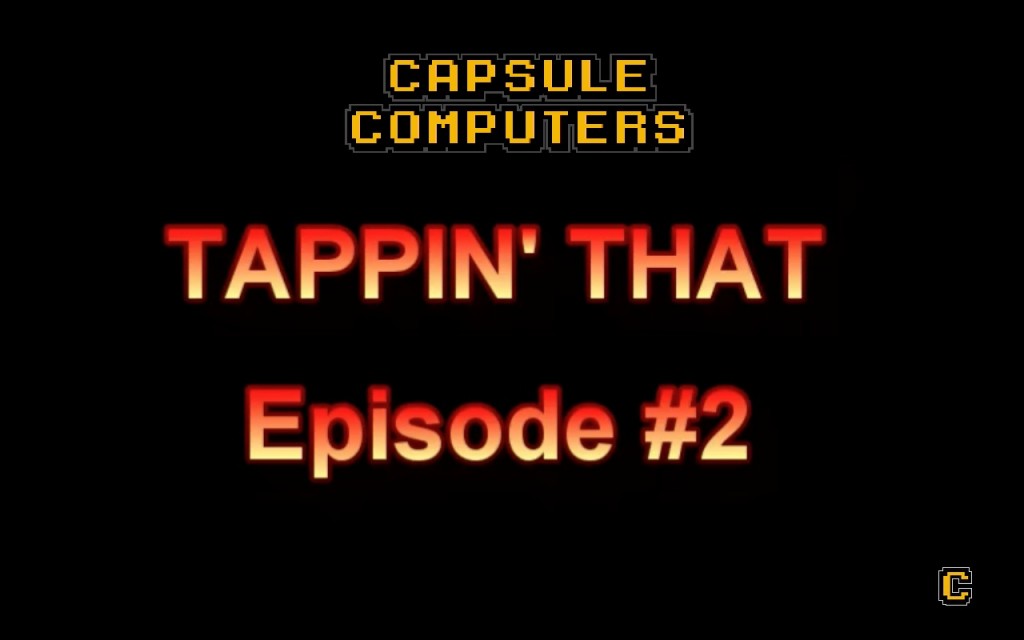 This week, the Capsule Couple cracks out an old gem from their days of childhood gaming long since past. Back when the Pokémon series had only reached the 2nd generation, and back when it was all about the BATTLES. No time wasting Super-Contests, no overly-dramatised Pokéathlons, no over-the-top musicals. Just the players, their Pokémon, and a fight to prove their digital superiority. Truly an epic test of battle skills for the best of hardcore gamers.

And so what did we end up playing?

In the newest instalment of the Tappin’ That series, Spike and Aura re-visit Pokémon Stadium 2 on the Nintendo 64. A bit of an old school classic that neither of us had played in quite a while, so our skills were very rusty. Hence why we set the difficulty to “EASY”. We did an earlier take on “NORMAL” and we got f#&%ed up by the A.I.’s. We ended up duking it out in a 3 round set of mini-games, displaying our reaction time skills in Eager Eevee, testing our basic math skills in Streaming Stampede, and prove which of us has the sharpest blades and wits in Clear Cut Challenge. Enjoy! 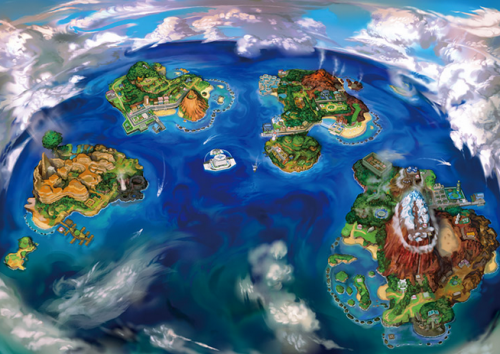