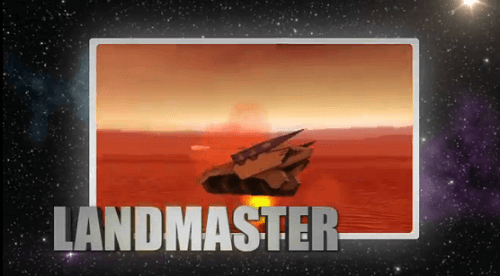 Today Nintendo released a new video for Star Fox 64 3D which focuses on the game’s special vehicles which will be used in special missions and will control similar to the Arwing itself. Does it lower my level as a gamer if I admit that I never have heard of the Blue Marine submarine before? Either way, catch the trailer below.

Nintendo Sells The Most Systems in 2010; Expecting Big Sales for the 3DS…