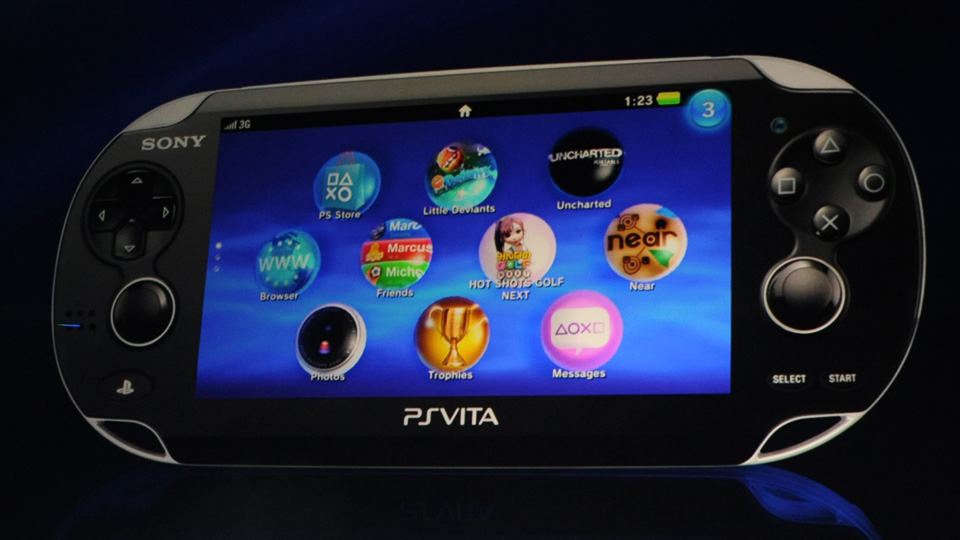 Sony have got a battle on their hands according to two well known industry executives, who say the console is over-priced and serves no purpose in a market that demands multi-functionality. Lyle Hall and Matthew Seymour from Heavy Iron studios believe the mobile gaming industry has undergone so much change since its inception that Sony’s new Vita is doomed to fail from the get go.
Using the failed launch of Nintendo’s 3DS as an example, Hall and Seymour told gamesindustry, “If people aren’t willing to pay $249 for a Nintendo 3DS why would they pay $299 for Vita? People don’t want to carry more than one thing in their pocket, that’s why Android and Iphone have done so well, they are the devices of choice, they offer multiple functions outside of gaming.” Seymour went further regarding the Vitas launch referring to it as “a train wreck.”
We’ve all seen the latest 3DS price drop, a concise indication that sales figures are low and something drastic needed to be done to perk interest in the device. With very little software of interest available besides remakes, customers reacted by keeping their wallets closed.
Despite their harsh words, Hall says himself and everyone at Heavy Iron would like nothing else than to see the Vita succeed, he just doesn’t see it happening in todays gaming environment.
“The technology is sweet, I’m a huge fan of mobile technology, but I just don’t know there’s a market out there anymore for the hardware. I can’t see why you would want to put a device out that only does games.
“The consumer has spoken. We wanted to see that world exist – more players, more opportunities for us, but at the same time people don’t want that. Unless there’s a super technology paradigm shift it’s not going to shift back.”
While I haven’t been in the industry for the 20 years that these guys have a have to disagree that there is no place for a dedicated gaming machine. What happens when the zombies attack or the aliens take out our communications and we can’t connect to the gaming servers? I’m quite happy with dedicated gaming machines. Every console I own is purely for games, I thought that was the idea but maybe imp wrong. Anyway imp off to play with my Sega coffee candy floss maker.