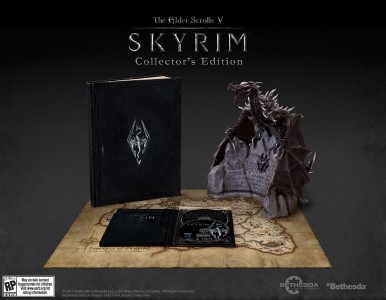 Quakecon is in full swing, and Bethesda have already made a major announcement at the event concerning the Elder Scrolls V: Skyrim as the limited edition of the game was revealed. Those who decide to shell out the $149.99 for this special set will be treated to a vast amount of goodies with a statue, a 200 page art book, a “making of Skyrim” DVD. I honestly am pretty pumped as I know if you are like me, you have been waiting for this edition to be announced before placing that pre-order.

Here are the full list of details for those who want some specifics:

Not too shabby if you have the cash for it. As you all know, Skyrim releases on 11-11-11 for the PS3, Xbox 360 and PC, which means we are just a little over 3 months before the big release date. You also can now pre-order this set on Amazon, with Gamestop set to start taking reserves tomorrow.

So what do you think of this deluxe edition? Worth it? 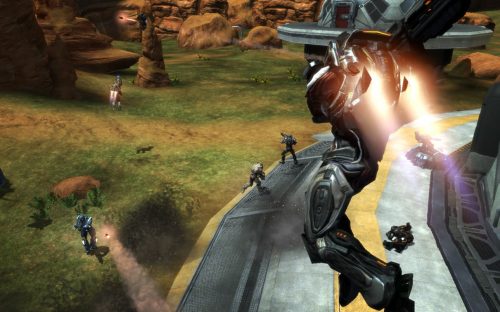