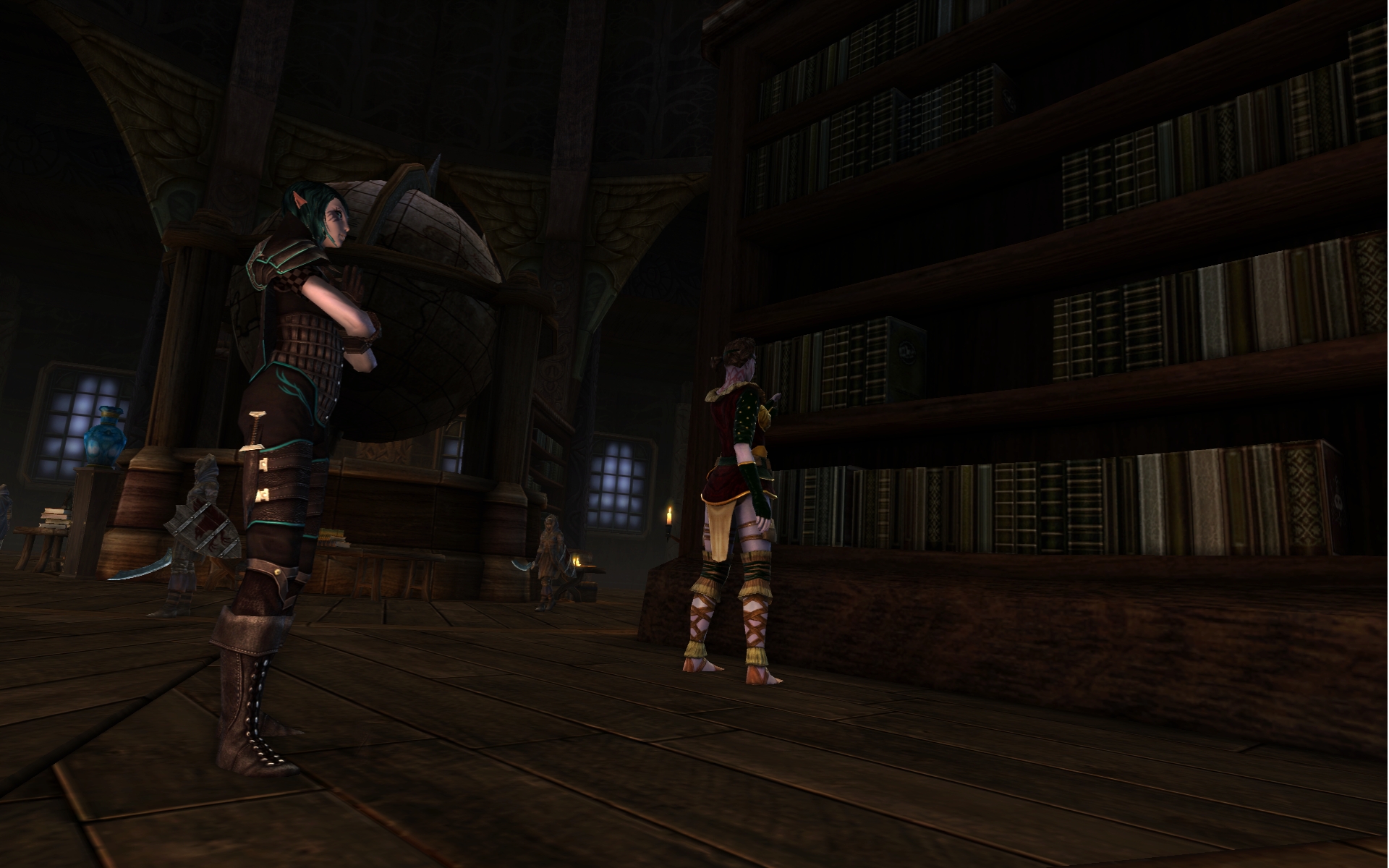 The latest chapter of the Rift fiction series, Drowning in Snow, is out now. This is the third chapter in the series, and is quite an interesting read.

The Chancel of Labors

Uriel felt lost in a forest of waterfalls, the rushing roar broken only by the gnashing teeth of the tentacles that thrashed from the rifts. Monsters tumbled out of the salt cascades, or dragged themselves bleating from the deeps.

Uriel stood, snow falling in slushy globs from her back. Beside her, Kira drew her off-hand dagger. “Can you fight?” asked the Kelari.

“Nope. But I’ll have my staff get right on it,” Uriel flashed a goofy grin, unlimbering her staff of polished teak.

Kira rolled her eyes. “Cover me and stay close. We’ll try to break through.” Knives at her sides, she sprinted toward a spot where the spreading pools from two Water Rifts had not yet converged.

Uriel followed. She called Death to her hands as she ran, entropic forces playing about her fingers like eager eels before darting at the sobeks who rushed at Kira from one rift and cephalons who aimed spells at her from another. The cephalons’ tentacles rotted out from beneath them, and they fell gurgling in the water. Decay blossomed among the sobeks. The scents of moldy leather and rotting fish filled the air.

Kira plunged ahead, slicing at straggling invaders until another towering Deep One stomped out in front of her. Without pausing, Kira sliced the back of its knee, corrosive poison slipping into the wound. It toppled back, seemingly onto the Kelari, who appeared astride its chest and slashed its throat, vanishing again before its salt blood could soak her jerkin.

Kira reappeared behind Uriel, hacking the tendrils out from under a sneaking cephalon. “Careful. You’ve only got the one life.”

“But I can always steal theirs!” said Uriel brightly, sending an onrushing mob of Abyssal cultists to the snow in agony.

Kira shook away her hint of a smirk, and with it the return of their old banter. “Focus. Keep moving.”

Crestfallen, but all-the-more ruthless for it, Uriel followed in Kira’s bloody wake. Teeth bright against her violet skin, she tore Death from its plane and hurled it at the swarm. Sometimes Kira would teleport into a crowd of monsters to find them screaming in the throes of Grave Rot.

But the monsters came on, and the water with them, salt water that ate away at the snow, until Kira and Uriel slogged through sludge up to their thighs, fighting desperately to reach dry land. At last, they found themselves pressed hard on all sides, and Kira could no longer teleport for fear of leaving Uriel alone to be engulfed. Invaders swirled around them like a whirlpool around a ship.

A sobek rushed in, snapping its crocodile maw as it swung its great curved sword, and Uriel threw herself sideways, tossing a bolt of rot from her staff that ate a window through its leathery stomach. But Uriel threw herself too hard and landed in the snow, where tentacles tangled around her shoulders and dragged her back through the crowd. Horrors swam past her face, slavering jaws and black, shark-like eyes and worse, all jabbing at her with blades.

Then Kira appeared above and fell onto the back of the cephalon that dragged Uriel, slicing its scaled gullet. She twirled into the fray, slashing furiously, and made enough room for Uriel to stand and blast the monsters with a wave of heat. But immediately they closed back in, snapping and snarling, and even Kira had no room to move. Uriel heard Kira cry out when a seacap bit her thigh, and swung her staff like a club to knock it loose, taking a patch of Kira’s skin with it. The whole sky was Water Rifts, and Uriel felt like she was sinking, pulled down by the monsters of the deep.

There came a moaning trumpet, low and loud on the cold salt wind. Uriel turned to see the horn-blower in the front rank of a phalanx of soldiers. Plate mail clanking, fur cloaks flying, they crashed through the lines of invaders, bearing aloft the banner of the Icewatch as they fought toward the two Defiant. Then a sling stone kissed the side of Uriel’s head. “No!” she heard Kira say, far, far away in the darkness.

Wiping ichor from her blades, Kira went downstairs. She knew that in the whole Chancel of Labors—stronghold of the ancient Icewatch—Uriel could only be in the library, nestled amid the musty warmth of ancient parchment. And there she was indeed, though less nestled than rushing from shelf to shelf, throwing books open, memorizing in seconds, and adding them to an ever-growing wall of tomes upon a marble table.

“Good library,” Kira mentioned. Casual conversation had always been hard for her, but after the bloodshed she’d seen these past few hours, she needed to talk about something else. Even now, underground and surrounded by stone, she could hear the rush of the Water Rifts and the roar of battle not far beyond the walls.

“How is it out there?” asked Uriel. Kira sighed.

“Ugly. For every rift we seal, two more open. Unless more Ascended arrive, Iron Pine will be a swamp by daybreak.” Uriel nodded but said nothing, so Kira asked, “Find anything useful?”

“A few excerpts from the Luxury of Trust, but not the book itself. The scriptkeeper claims they’ve never had a copy,” said Uriel.

Kira shrugged, gazing at an open diagram depicting the same Abyssal circle that had been etched into Shiyesa Wohab’s cabin to summon the first Water Rift. “Well, it is rare book.”

Uriel shoved a volume into Kira’s face, one of the library’s inventory tomes, dusty with disuse. “Not too rare for the best library north of Meridian.” She pointed to an entry that had been hastily scratched out, with ink instead of charcoal: ‘The Luxury of Trust, Author Unknown, circa later Eth Empire.’

“And look.” Uriel held a sliver of glowing sourcestone to the page, revealing a previously invisible scrawl: the phoenix-in-a-circle of the Defiant. “They use that symbol when we borrow a book, and the sourcestone ink is for confidential withdrawals.

“So they loaned it to one of us but kept it quiet. Do you think the scriptkeeper lied?” asked Kira.

“No. I don’t think he knew. I found this under piles of records untouched since before his predecessor Chekharoth disappeared. The Icewatch can be trusted.” Then Uriel looked back at the slashed-out title of the book and hung her head. “Which is nice. For them.”

“Uriel…” Kira began, before the horn sounded once more above: three short blasts and one long, repeated twice. “Colossus,” Kira said. “They’ll need us.” And then she blinked back up to the ground floor and ran for the gate, leaving Uriel to climb the iron steps alone. The gates crashed inward before she reached them, leaving Kira to dodge falling rocks and the claws of a colossus, each the height of a grown man. 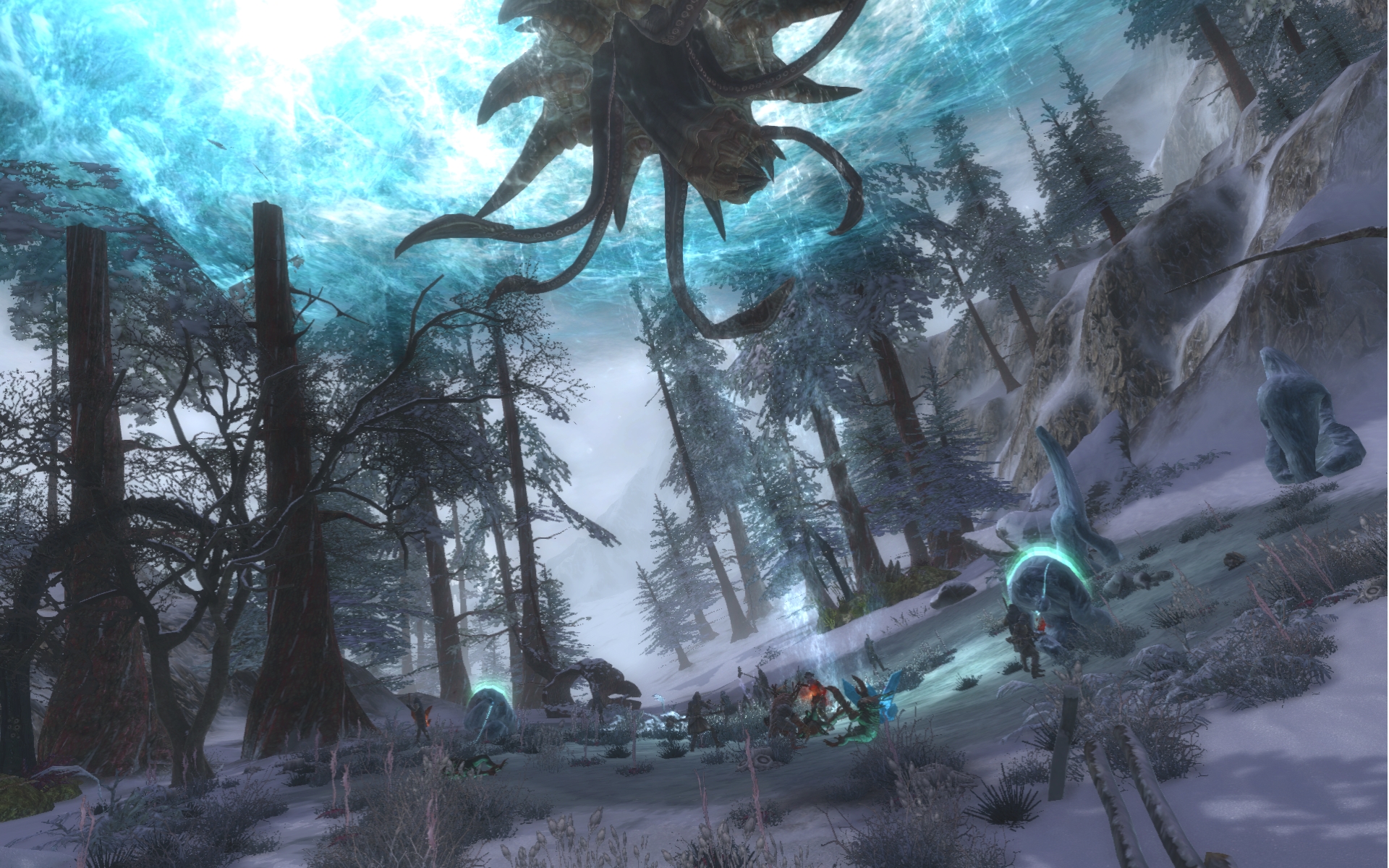 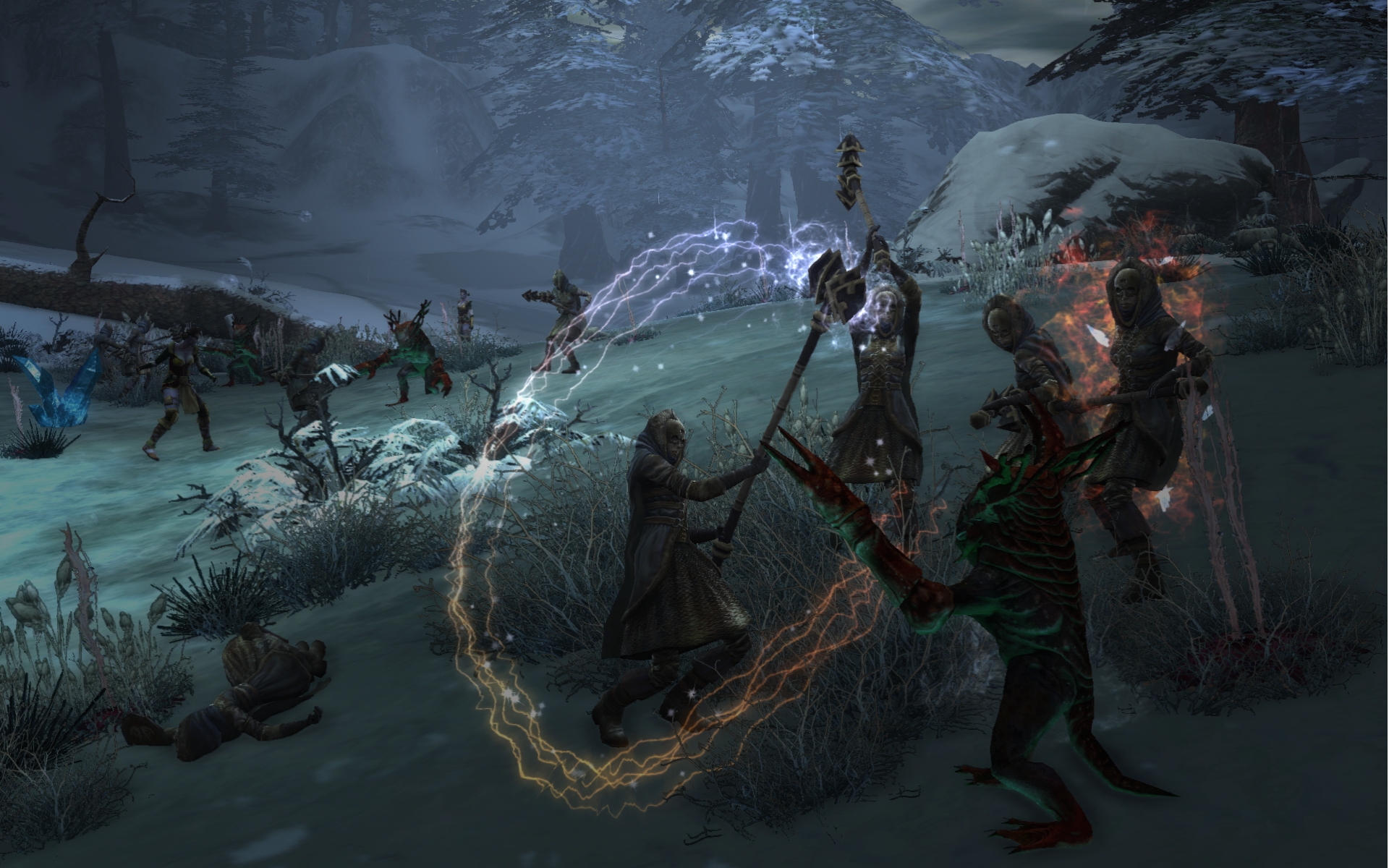