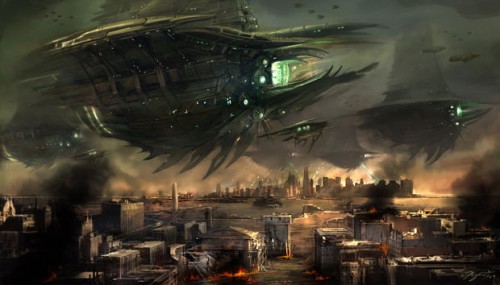 Nothing spices up a potential handheld release like throwing some invading aliens into the mix. Or in this case it’s where the aliens already invaded and you are the resistance fighters struggling to survive against a superior force. The recently announced Resistance: Burning Skies for the PlayStation Vita has just had some screenshots released for it by Sony.

You can catch the screenshots below which if are anything to go by show how impressive the visuals on the PlayStation Vita will actually be. Of course there is always the chance these shots have been touched up a bit, but lets think optimistically for now. If you bought a Vita, would you want to get this game for it?