Proving that you can never have enough preview trailers for something, Persona 4: The Animation has now got it’s 12th trailer out on the web and boy is it a doosy. The trailer weighs in at 32 seconds long and shows more than we have seen from any previous trailer. We get to see clips of some nifty action sequences as well as several character designs.

So if you are at all interested in the upcoming anime series adaptation of Persona 4, aptly titled Persona 4: The Animation, then gives the video below a spin what is definitely some interesting 32 seconds of viewing for Persona fans. Leave a comment below letting us know what you think of it. 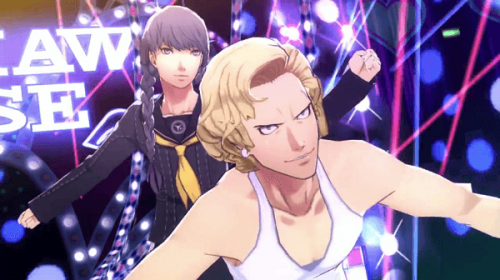