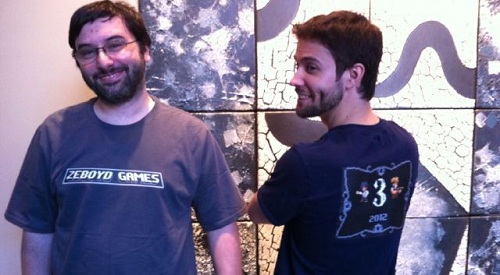 Zeboyd Games is best known for their PC and Xbox Live Indie Games releases of Breath of Death VII and Cthulhu Saves the World. As such, it seems that Episode 3 will take on a similar style to Zeboyd’s past titles which feature 16-bit graphics. Penny Arcade Adventures: Episode 3 will be released sometime in 2012 on as many systems as they possibly can. 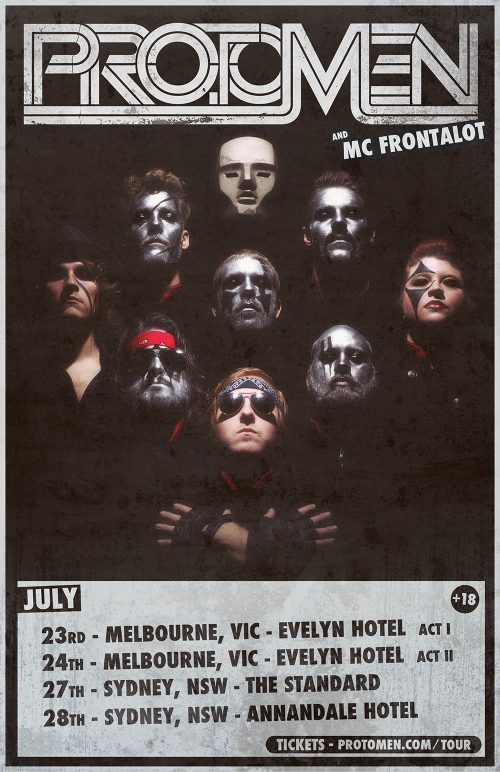