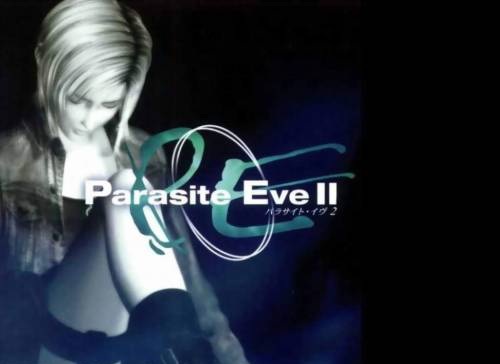 Despite The Third Birthday and Parasite Eve I being released much earlier this year, things have been quiet regarding the second game of the franchise. Sure it was announced that there would be a release of Parasite Eve II on the PSN sometime in the future, but there never was a date given nor a reason why it was taking an excess amount of time.

Well, there still is no reason, but those who have been waiting for the game to grace the PlayStation Network with its presence should be happy to know that Parasite Eve II will be released this week on the PSN for $5.99. Parasite Eve II takes place three years after the first game and contains a number of gameplay changes from the original title, though fans of the first game would be doing themselves a disservice to miss out on this one. 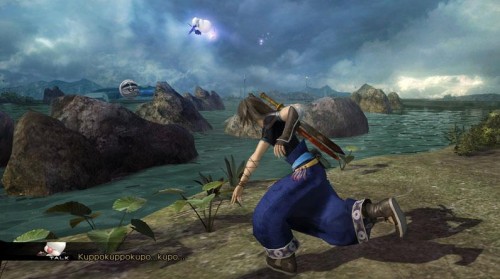