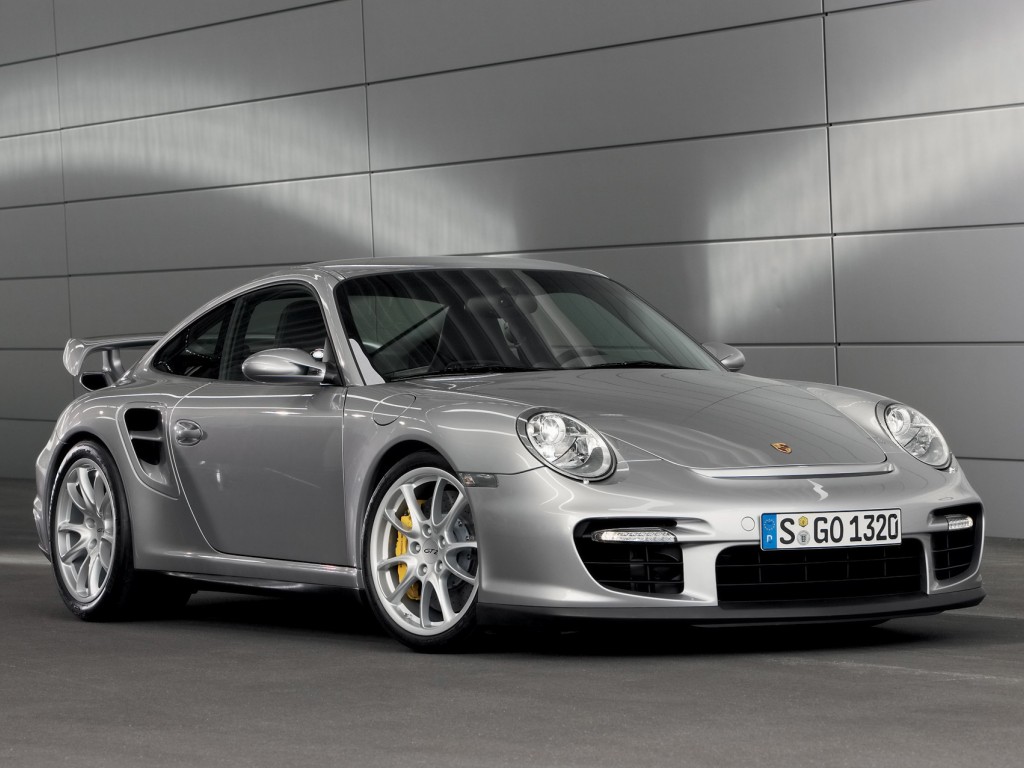 Despite having tried everything short of outright begging on their hands and knees, EA are still denying Turn 10 Studios, developer of the Forza racing franchise to use any Porsche cars within their new game. While it sounds odd that a gaming company can own exclusive rights to a motor vehicle, it is not uncommon in the industry, with Turn 10 actually owning all rights to the use of Ferraris vehicles.

While fans of the series enjoyed the use of Porsches cars in previous Forza titles they could well be picketing at EA’s gate unless a decision is reached regarding their next instalment. Through the official Forza blog Brian Ekberg explained how this time EA were not willing to play ball. “We’ve asked our contacts at EA to reconsider their position frequently and regularly over the past 18 months. We’ve also reached out to various influential people in gaming to lobby on our behalf, but that was to no avail…”

Ekberg also goes on to say that Turn 10 studios went as far as asking for assistance from key people in “Porsche circles” who have campaigned on their behalf. In relation to their exclusive use of Ferrari;
“We’ve always found that we were just not willing to block other are racing games from having ferraris outright as we believed that this would do nothing but hurt the racing ecosystem”. Seems like a sensible attitude to have in a nonsensical environment where games based on cars are denied the use of them.