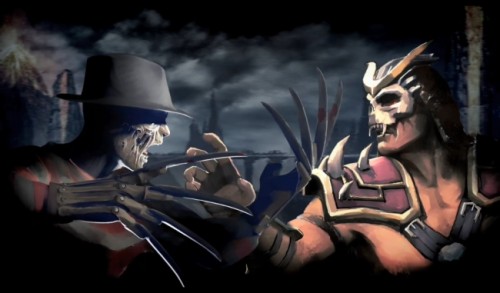 1, 2, Freddy’s Koming for you! Since the announcement at Comic-Con that the legendary horror Icon Freddy Krueger would become a playable fighter for Mortal Kombat, players have been dying to get their hands on him! Well now your nightmares can go to rest, as. NetherRealm Studios and Warner Bros. Interactive Entertainment have announced that Xbox 360 owners will be available soon and PlayStation 3 owners would be able to play as him as of today! Outstanding!

Furthermore, a vignette trailer explaining his reason for being in the Mortal Kombat tournament has been released, which you can see below! Warner Bros Interactive and NetherRealm Studios have done the best they could to give reasoning behind this as well as why he has two gloves instead of one, and its fair to say they’ve done a good job and blending the two universes together. While trying to steal Earth Relm’s souls, Shao Khan was actually cutting Krueger grass, as he prays on the youth’s souls whilst they sleep. To save these souls so he could terrorize them, Freddy challenged Khan to Mortal Kombat, where Shao Khan ripped Freddy from the dream realm into reality, making him mortal. Now if Freddy wants to return to the dream realm so he can breathe horror into Elm Street, he must find and kill Shao Khan.

Along with this announcement, a TV commercial has been released to hype it up, which you can see here! Furthermore, Freddy coming with compatibility pack #4 for free, where two new klassic costumes are available for download. With all this kontent available, I suppose you’ll never have to go to sleep! 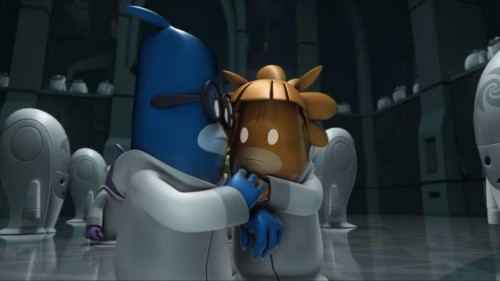