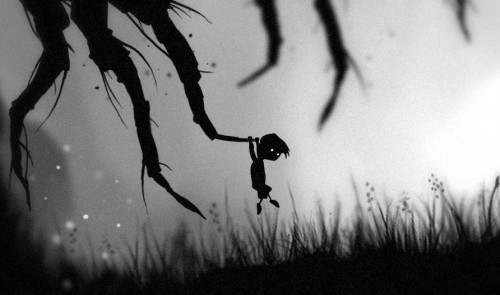 One of last year’s best indie games has final made its way onto the PC, LIMBO is now available to purchase on Steam for $9.99. This PC version is also the only game that runs at a full 60fps. Released with much critical acclaim in its initial release on to Xbox Live Arcade and Playstation Network in 2010, LIMBO quickly won fans over with its unique black and white art style, hand drawn visuals and ambiguous plot. LIMBO is the success story of independent game development studio Playdead, with more than 500,000 units sold on Xbox Live Arcade alone.

LIMBO is available on Xbox 360, Playstation 3 and now the PC via Steam