“Season One of League of Legends was a resounding success, with over 1.7 million viewers tuning in to our first-ever championships,” said Marc Merrill, president of Riot Games and executive producer on League of Legends. “The competitive scene in League of Legends has grown like wildfire, and the five million dollars in prize money on the line is a testament to how massive the scene has become and is just the first glimpse of what our players have in store for the upcoming season!”

“Competitive gaming is hard-coded in Riot’s DNA. It’s been thrilling to watch the level of competitive play that evolved in Season One!” said Brandon Beck, CEO of Riot Games. “Players will certainly step up their game in Season Two – so it’s only fair that we step up ours.”

For more on the free to play game, check out their website: http://leagueoflegends.com/ 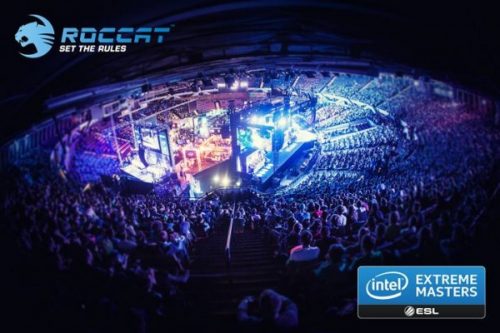