Itching to play PES 2012 but don’t want to wait until the October release date? Konami have you covered. It was recently announced that Konami would be releasing two demos for the next entry in the famed soccer franchise, giving players a early taste of what to expect. The first demo is set to launch as soon as August 24th, and will be a “preview build of the game.

In this free downloadable demo, players will be able to try out the “Teammate Control” elements of the game and experience the realism that the new Active AI brings to the sport. This preview build is also not slacking on teams, featuring the likes of Manchester United, AC Milan, FC Porto, S.S.C Napoli, Santos FC, and C.A. Panaro all ready to compete in 10 minute matches. The new control scheme for PES 2012 will also be in full display with the Challenge Training elements, letting players get a feel for how things work months ahead of time.

A more final build of the game will then be released via a second demo in mid-September, but with a different team roster of Tottenham Hotspur, FC Bayern Munich, FC Internazionale Milano, Rangers FC, Club America and Sport Club Internacional.

“We have spoken a lot about the new additions to PES 2012, and now we want users to see it for themselves,” explained Jon Murphy, European PES Team Leader. “By releasing a demo for preview purposes, we want people to get in early to try out the Teammate Control elements and to see for themselves how the Active AI works. This will then be followed by a second demo that offers different teams, and a closer approximation of what the final game will play like. We truly value the support and input of our user base – and these demos are so they can see how their help has aided the most ambitious PES to date.”

I would say Konami seem to be very excited about PES 2012 seeing how confident they are in letting players experience the game months early, and if you are a Xbox Live, PSN, or Windows PC user (link to demo for this format can be found here), now is your chance to take to the field and give this one a full run-through.

PES 2012 is set to officially release for the Xbox 360, PS3, and Windows PC on October 24th, followed by a PS2 and PSP release October 28th, and finally the Wii version on November 4th. The dates are still pending for the 3DS and iOS versions of the game, but once we receive a date, we will sure to bring you the news here so stay tuned. 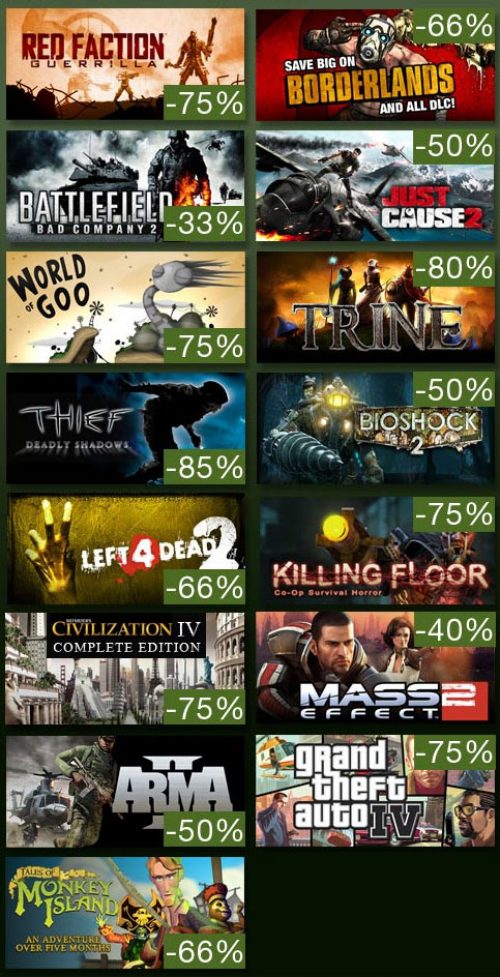