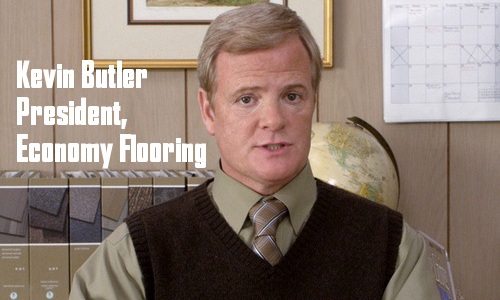 Despite a supposed resignation from the company, we all knew that Sony’s go-to-guy for advertisement and public relation Kevin Butler wouldn’t be staying away for long. As you can see in the below video, it seems selling carpeting just wasn’t exciting enough to keep Kevin for longer than a few days, as Sony launches their new motto, “Long Live Play” which sounds absolutely terrible.

The new motto can be seen below, on fire, after Kevin Butler shot it with a flaming crossbow. Let’s just hope that future advertisements will be just as awesome as this one was. Though hopefully they will do something about that new motto. What do you think about it? Is it better than their previous motto of “It Only Does Everything”?

Sega announces Virtua Tennis and 4 other titles for Playstation Vita