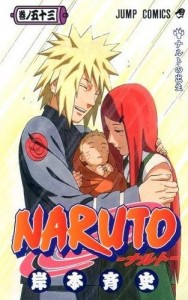 The Naruto manga has been one of the most succesful series ever to come out of Japan. After 12 years of publication in Weekly Shonen Jump, could the worldwide hit manga series be coming to a conclusion?

The current arc in the manga is known as the Fourth Great Shinobi War Arc. This arc has been shaping up for quite a while and what it’s forming is something so huge it’s hard to believe that there could be a continuation after this arc is resolved. In fact, the conclusion of this arc could quite potentially also mean the conclusion of the series as a whole.

With so many storylines coming to a head, there is definitely a feeling that everything that has occured so far in the series is reaching it’s natural culmination. Whether it be the truth of the Uchiha massacre that Sasuke mourned over for so long or the recent revelation about Naruto’s parents, we are starting to uncover many answers that have been sought after since the series begun.

Could this be a sign of the series reaching it’s end? Perhaps. But as it stands now, there has yet to be an official confirmation. However with so many plotlines fastly approaching there conclusions, one can only wonder whether the Naruto manga’s ending is on the horizon. One thing is for sure, whether ther series continues past this arc or not. The coming chapters are going to be nothing short of amazing.

What do you think? Is Naruto nearing it’s end? Leave a comment below letting us know your thoughts.

Encore Screenings of ‘Boruto: Naruto the Movie’ Added in Australia 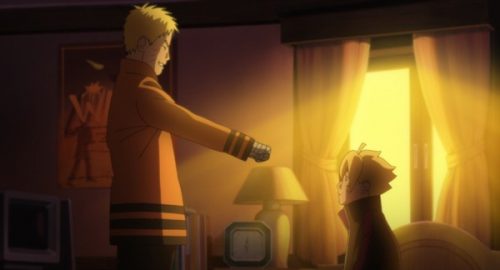