Despite there being absolutely zero information or media released for Guillermo Del Toro’s inSANE, the project is still under way. THQ has been working closely with Del Toro to bring the project to life. It seems that there will be a bit more life in inSANE than we originally thought, because it will actually be a sandbox game Del Toro revealed in an interview with MTV.

This revelation actually makes a lot of sense because the company developing inSANE, Volition, has quite a pedigree with sandbox titles, especially with Saints Row. Besides the sandboxiness of the game, Del Toro revealed that inSANe will be “Lovecraftian in a very sick way” so we know roughly what to expect in the horror department. Guy Davis will be designing the game’s creatures, and he has a history working on Hellboy spin-off comics known as B.P.R.D. Despite this bit of new news, the first game won’t be released until sometime in 2013 which is a long way off. 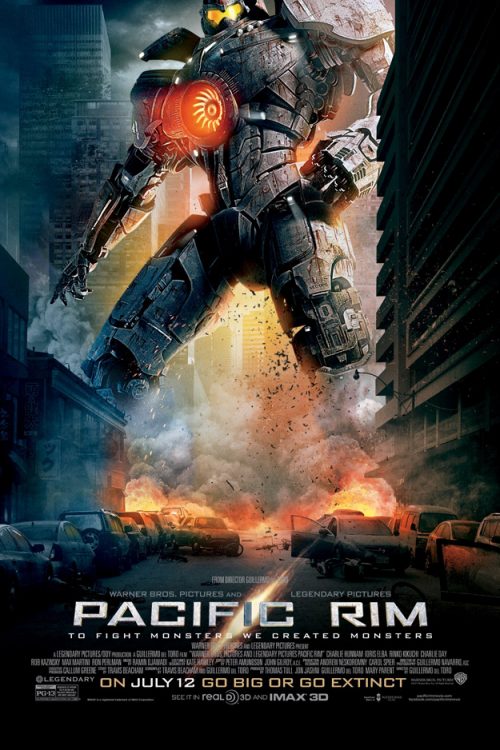