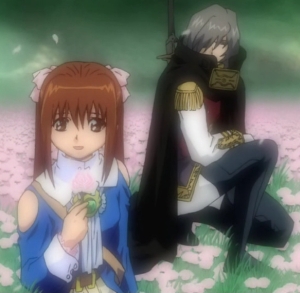 Showing that you can never license enough anime, Sentai Filmworks have licensed yet another anime, this time being the OVA ICE.

The ICE OVA tells the story of post apocalyptic world in which all male’s have died off leaving only 20,000 females living in the centre of Tokyo. The women have accepted the end of the human race, however a mysterious substance known as ICE has appeared giving humanity hope of salvation.

This news follows a large slew of anime films, OVA’s and series licensed by Sentai Filmworks. The ICE OVA is set to be released in November on DVD and Blu-Ray Disc with both Japanese and English Audio included. 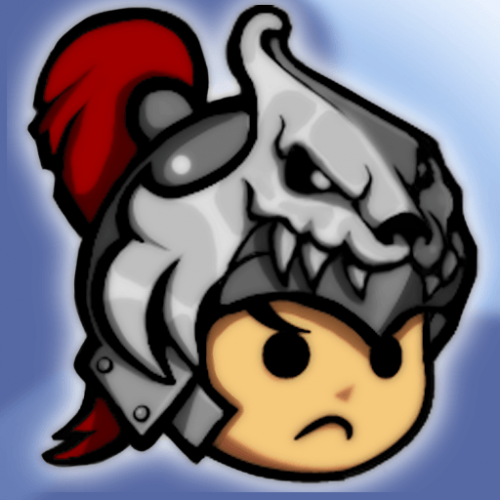 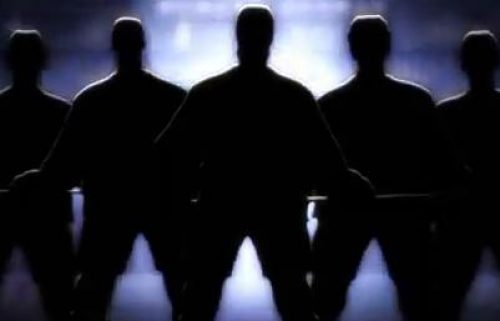