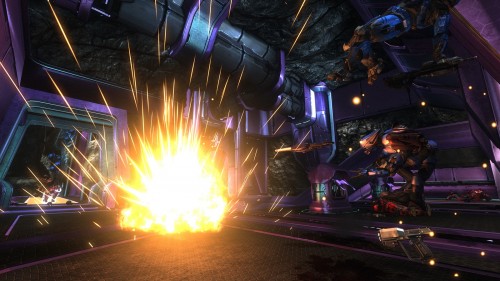 343 Industries and Microsoft have been quite busy at Gamescom. First up, they released 4 screenshots for the upcoming Halo Combat Evolved: Anniversary game. Then, they showed off some B-roll footage from the Damnation and Beaver Creek multiplayer maps that will be playable when the game releases this Fall. Finally, there is also a Campaign demo. This demo video was originally shown at the San Diego Comic-Con, but it is worth watching again. Check out all 3 videos below, as well as the screenshots for the game. Which is your favorite and why? Are you excited for the HD update coming to Halo?