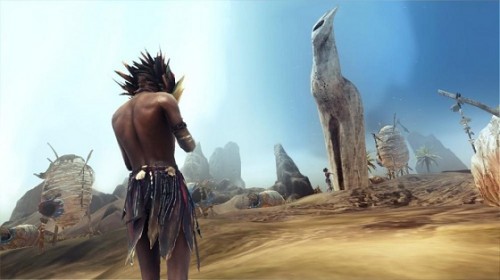 Although the quite popular From Dust has been a success on the consoles, it has yet to be released to PC gamers. Well that is until recently when Ubisoft released From Dust as a port to the PC gaming community. There is a slight problem however with this port, as reported by RockPaperShotgun.

First, much to the bane of PC gamers, Ubisoft requires that every time you launch From Dust on your computer you will have to be connected to the internet. You can disconnect after launching the game, but it requires internet connection to start. There is also apparently a capped frame rate, a limited amount of resolution choices for windowed mode, no anti-aliasing and apparently plenty of bugs. All of these problems are the sign of a pitiful effort to port a game to another platform which is quite a shame considering how well From Dust was on the Xbox 360.