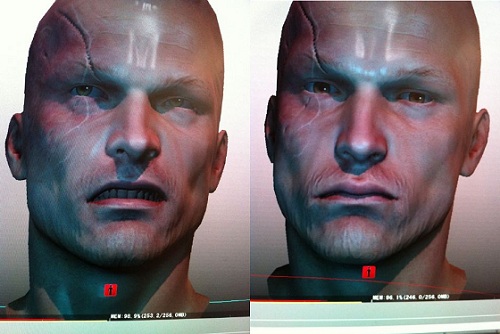 Well, those are a little creepy to say the least. But perhaps it is simply because they are disembodied floating heads. Moving on. Hideo Kojima recently tweeted a few images of what we can expect from his studio’s new Fox Engine’s ability to render facial images. There were three images released, though all are with the same face.

Moving beyond the horror that the one opened mouth image provides, the actual face itself looks quite impressive. Hideo Kojima’s tweet for these images specifically said “Facial test via “FOX engine.” Shader etc. are still pro pro forma.” So we can expect maybe even better looking faces in the future, but hopefully attached to a body next time. 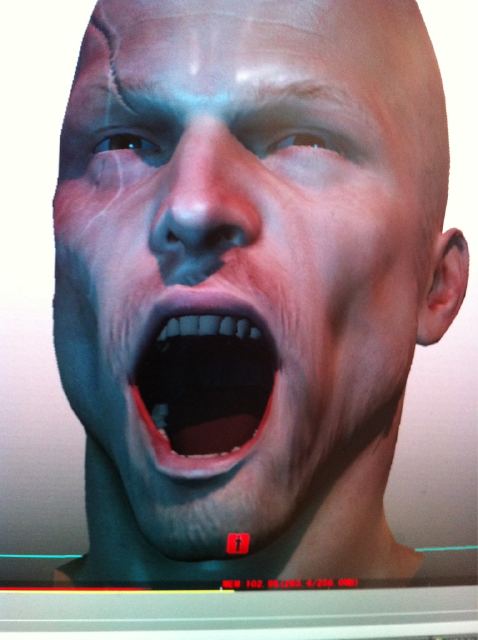 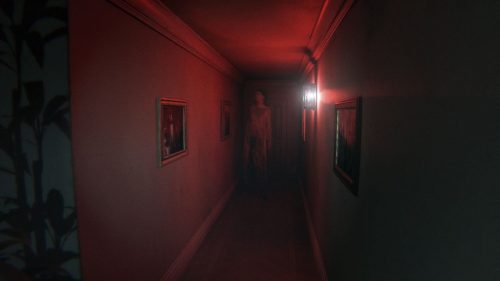 Kojima provides a sneak peek at some new content for ZOE: HD Collection