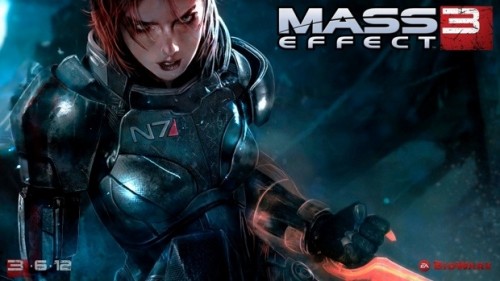 Yes I was tempted to put “ranga” in the title, but we all know that’s offensive, plus I love redheads. Looks like I’m not alone in this, after the uproar about the blonde being chosen, they had a revote. Now that the blatant marketing exercise of picking a default hair colour is over, the redhead was the clear winner. No doubt not many people will actually pick the default character, they’ll probably just go with their original character from the previous games.

This was probably a pointless hype exercise on facebook, who knew hair colour would make people fire up so much? Apparently it was sexist and subsequently everyone voiced their opinion (hatin’ on blondes), at the end of the day it’s a good thing for female gamers and gets people interested in picking a female lead, instead of the typical male lead. Having a redhead femshep is less offensive and more dynamic apparently, also sexier IMO and it sells! Let me know if you disagree. Fire up! 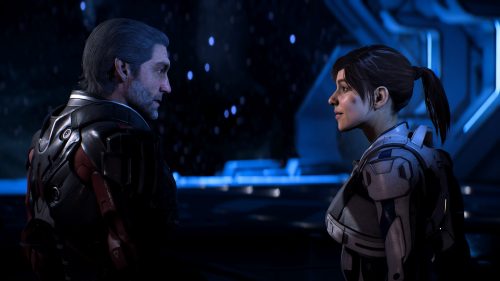