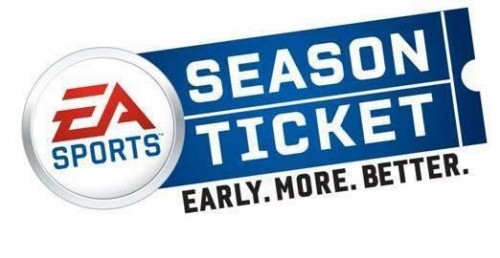 This “premium pass” trend is continuing to grow on consoles, and EA have now launched their very own pass as of today which will let players enjoy several activities while paying a 2000 Microsoft Points ($25) annual fee in the process. I know most of you are giving a collective sigh at the moment, but I can admit a couple features listed are quite intriguing.

Starting with this month’s release of Madden 12, those who purchase the “Season Pass” will be able to download the full retail versions of upcoming EA Sports titles three days before the launch date. After the three days passes, the game will then be deleted, but achievements will still be carried over when the user purchases the full retail version. Franchises that will implement this system include Madden NFL Football, NHL hockey, EA Sports Fifa and Tiger Woods PGA Tour.

An early download isn’t all that users of the Season Ticket program will receive, as other goodies such as discounted DLC and “premium web content”. Check out the full list of features below:

While I must say the thought of having a retail game a few days early is certainly an innovative incentive, I still think the $25 price point is a bit steep considering that only 5-6 EA Sports titles are released each year and 20% off DLC isn’t too much of a deal as most sports title’s extra content come low priced as it is.

However, I am sure there will be some hardcore Fifa/Madden fans that will love this bundled package, and if you are one of those, I say go for it. I am now going to hope that something like this is incorporated for EA’s other titles such as Mass Effect 3, which I would saw off my arm to play early. 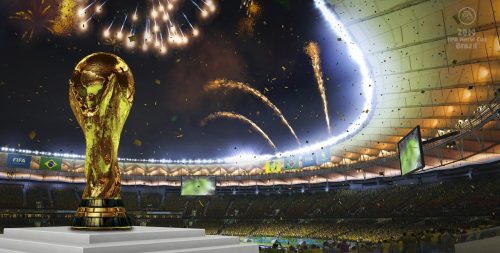