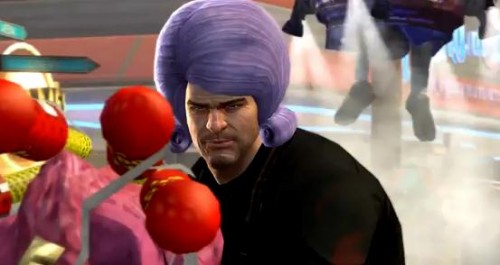 As many of you are aware, Dead Rising 2: Off the Record ships out October 11th, and will place Frank West in Fortune City as he uses his trusty camera to get a fresh take on the zombie outbreak. Seeing how the game is now under two months away from hitting the Xbox 360 & PS3, Capcom brought out a fresh trailer for the game at Gamescom which shows Frank West giving us the rundown on how to get the best composition and create the perfect photo. 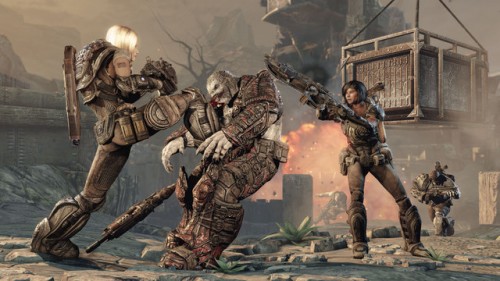