With all of the reveals for dancing games in the past few days, I almost forgot about Dance Central 2 for the Kinect to be honest. Luckily, Harmonix brought the title to Gamescom to make us all remember why it is still one of the best series for the Kinect, showing off a new trailer, screenshots, and character art that players can expect to see when it hits stores in October.

So what’s new for this motion controlled dance game? A new “dance battle” mode has been included that features drop in/drop out multiplayer, 40 new tracks for players to jam to, and the ability to import all songs from the first title to this sequel, which is something Harmonix is known for including with any music title they release.

Right now though, we have a shiny new trailer that you can feast your eyes on below, showing off some of the “dance crews” that will be featured in the game as well as a couple new screenshots. Dance Central 2 hits the Kinect on October 21st for Europe, and the 25th in North America. 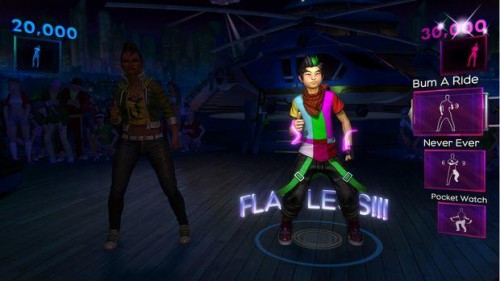 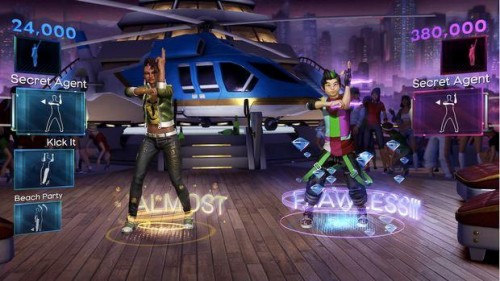