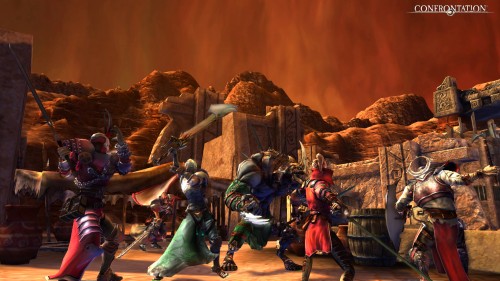 Coming from Cyanide, the studio that brought us the Game of Thrones video game and Blood Bowl, is the latest Real-Time Strategy/RPG Confrontation. As anyone who is familiar with tabletop minature games is aware, Confrontation is an adaptation of the tabletop game with the same name.

The game has you commanding a group of Griffin warriors to infiltrate and take out the Scorpion menace. But, they are not the only danger on your quest as there are other creatures, such as orcs, alchemists and wolfen peoples. Confrontation will also allow players to take each other on in multiplayer modes as one of the previously mentioned factions.

For more information on the title, be sure to check out the Official Website. The title is due out in Q1 2012 for Australian Customers. 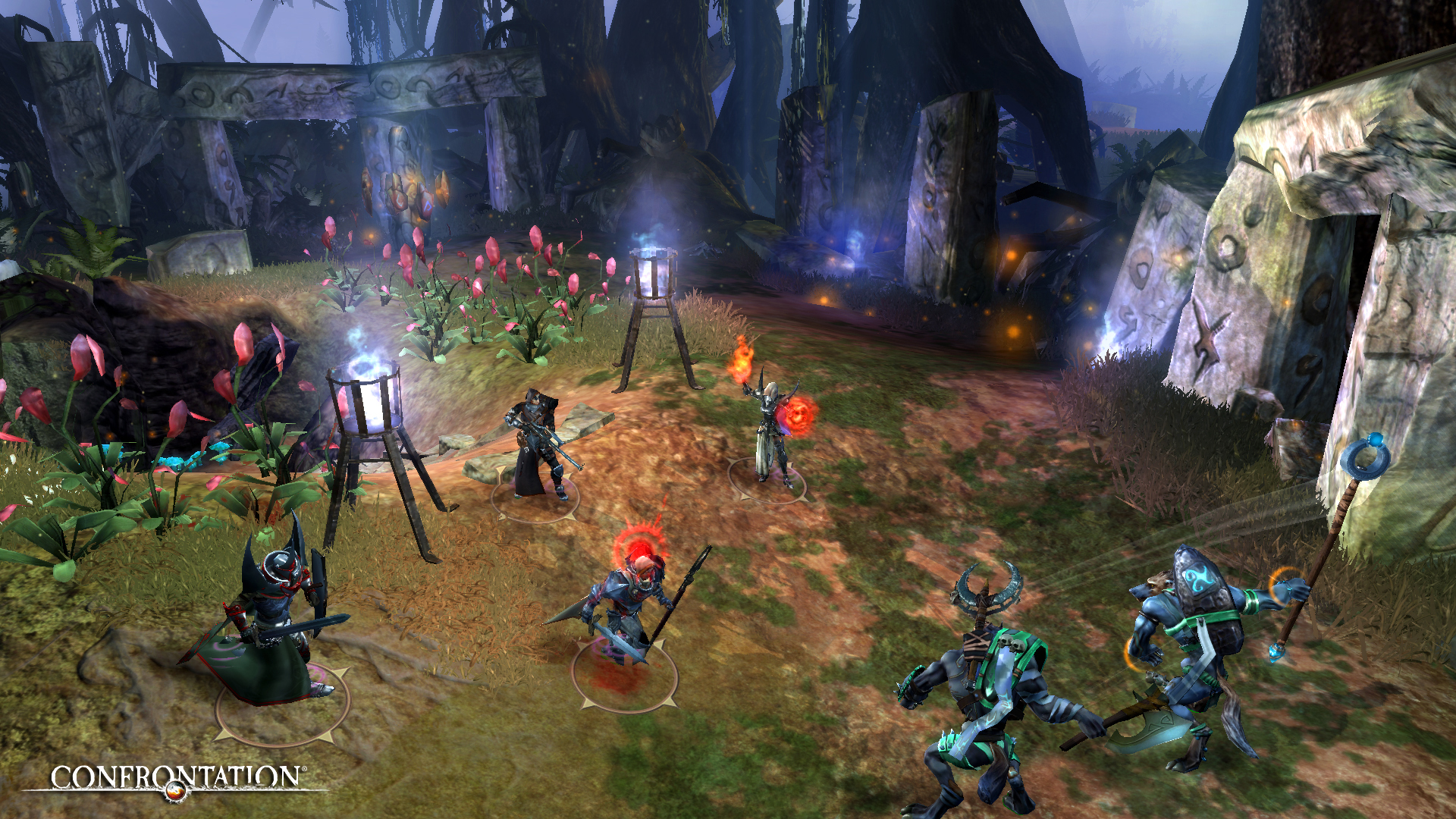 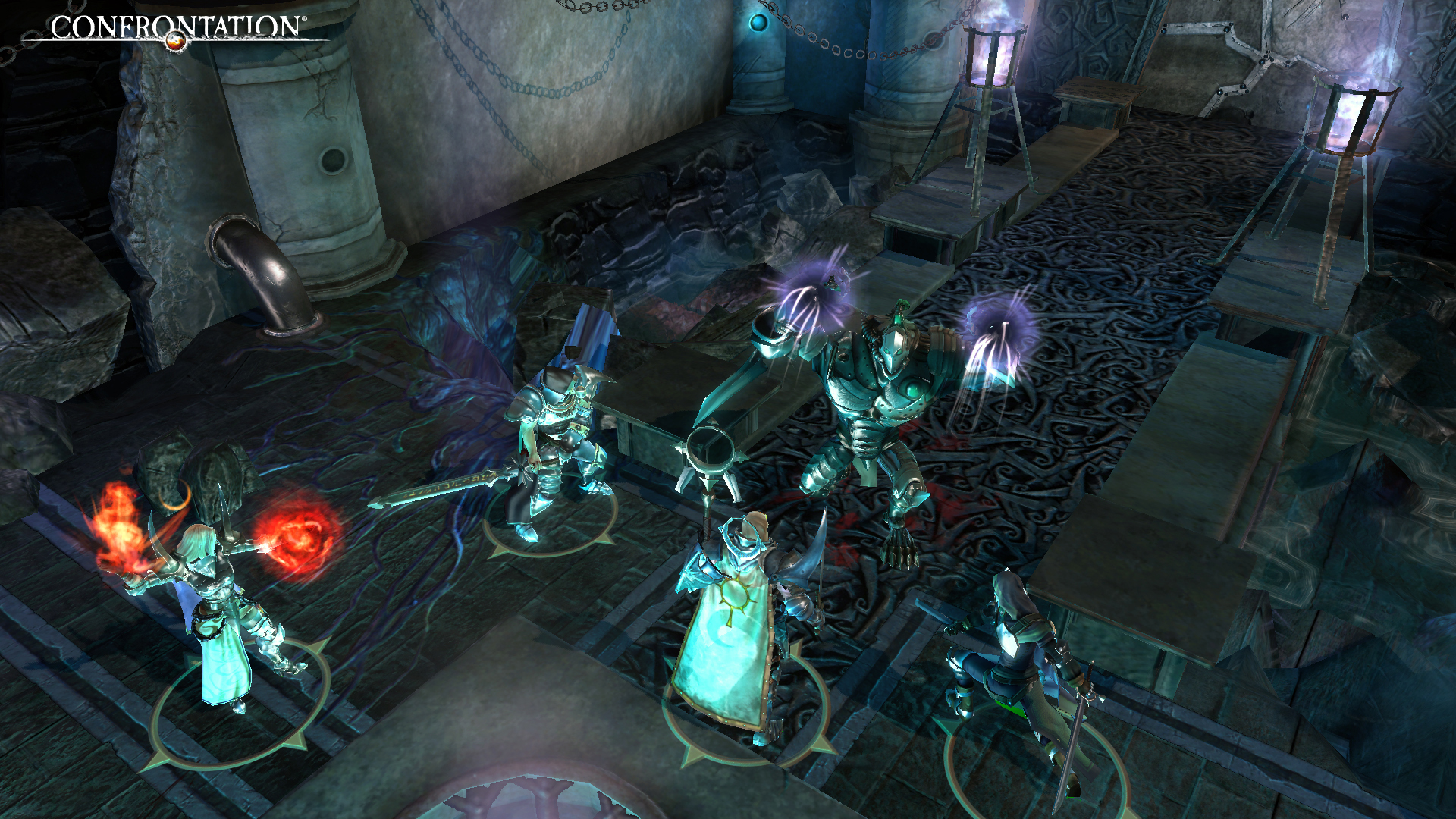 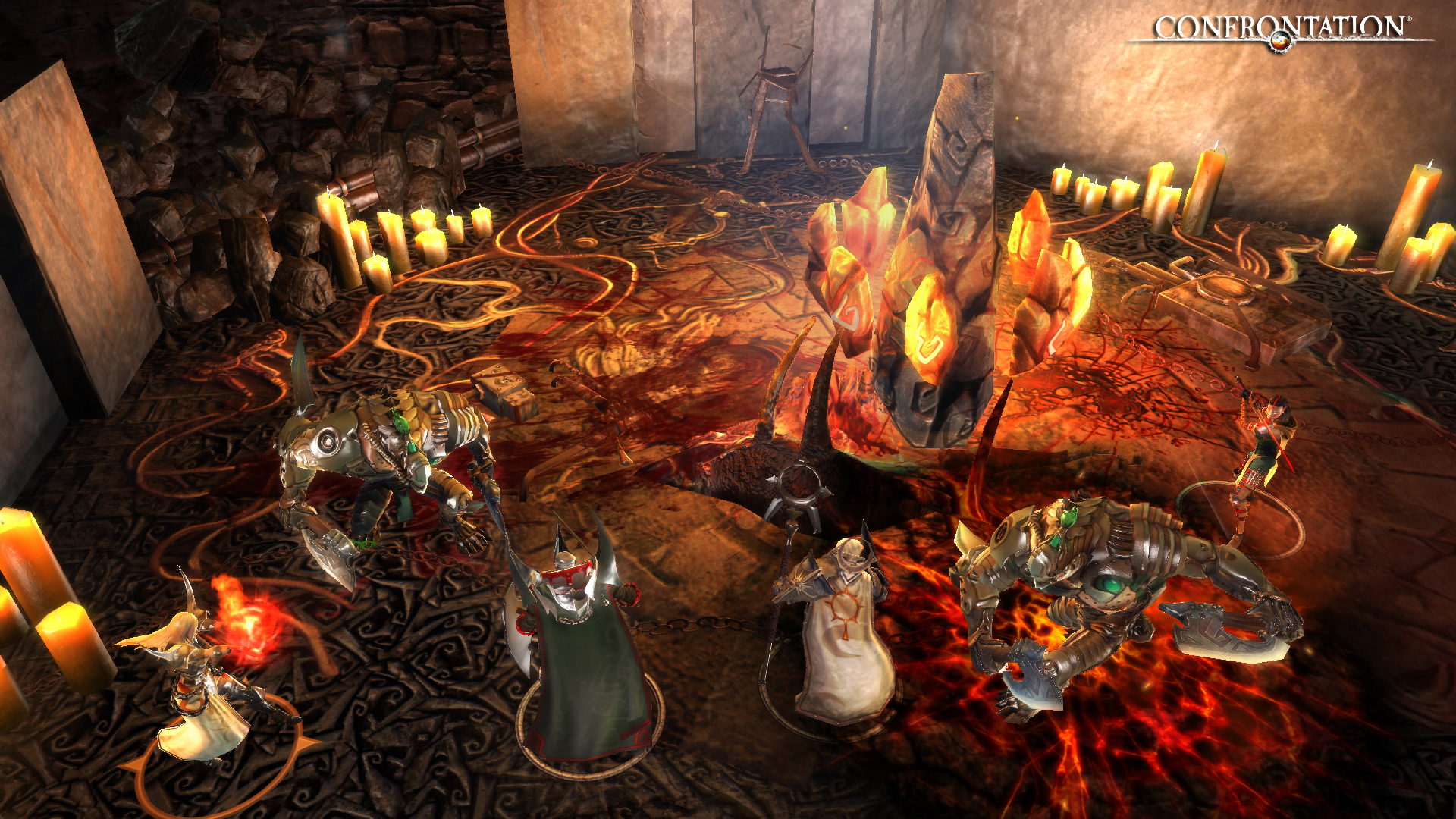