Colosseum, the latest game from Gamevil, is now on the Android Market.

Endless waves of monsters will enter an arena and you must defeat them using melee and ranged weapons, like swords, maces, throwing knives, bombs and more. If you survive, you’ll get loot and all kinds of awesome rewards.  There are also magic attacks like ice, lightning and fire.

“We’re excited to finally bring Colosseum to Android and we’re also working on new versions too.” said Kyu Lee, Head of GAMEVIL USA, “As part of deal done with GAMEVIL’s Partner Fund, COCOSOFT has developed a great pickup-and-play RPG title that has garnered many fans, and we’re happy now to bring it to Android so players can finally join in on the fun.”

Colosseum is $0.99 from the Android Market.  You can get it here too: http://market.android.com/ 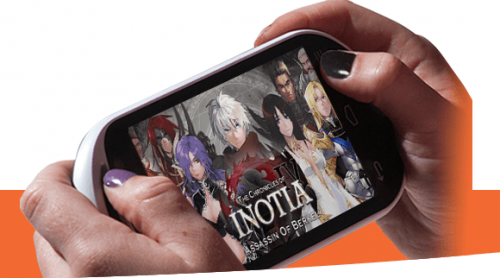