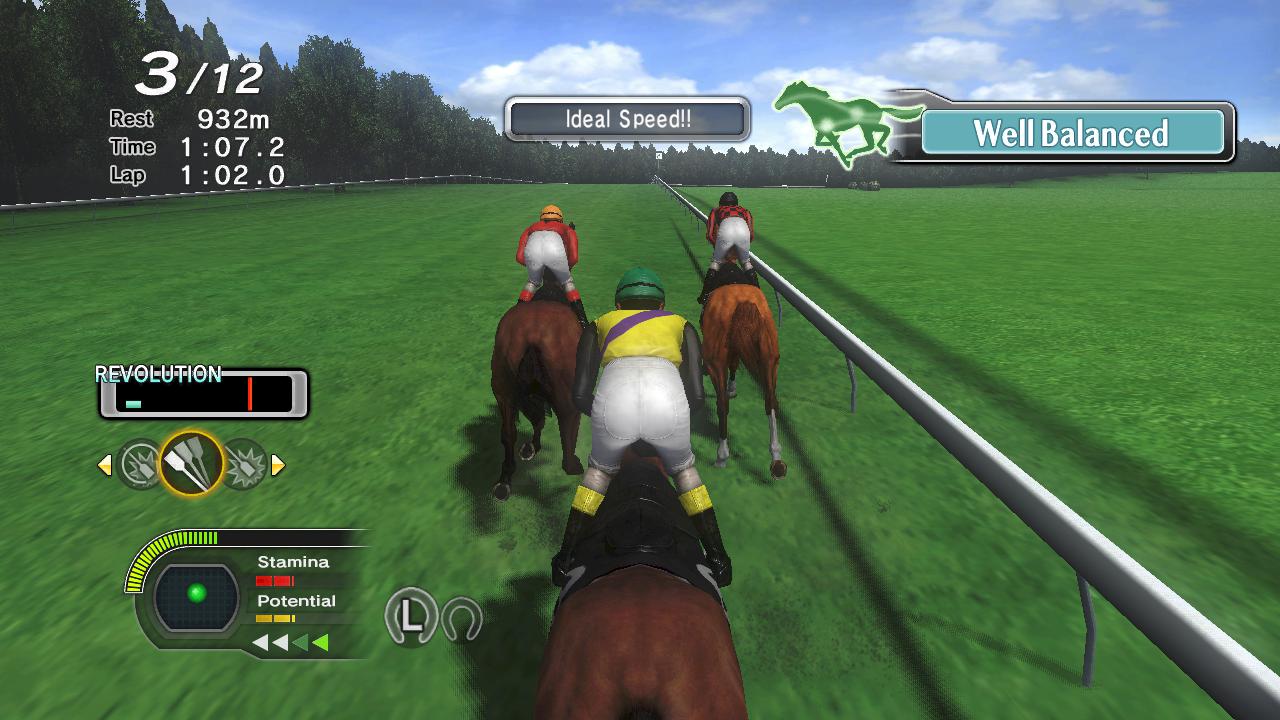 In an update from Tecmo Koei games, the upcoming Champion Jockey game appearing on the X360, Ps3 and Wii has had a series of new screenshots released. These screenshots show off the race track and some of the races within the game.

Be sure to check out the screenshots in the gallery below.