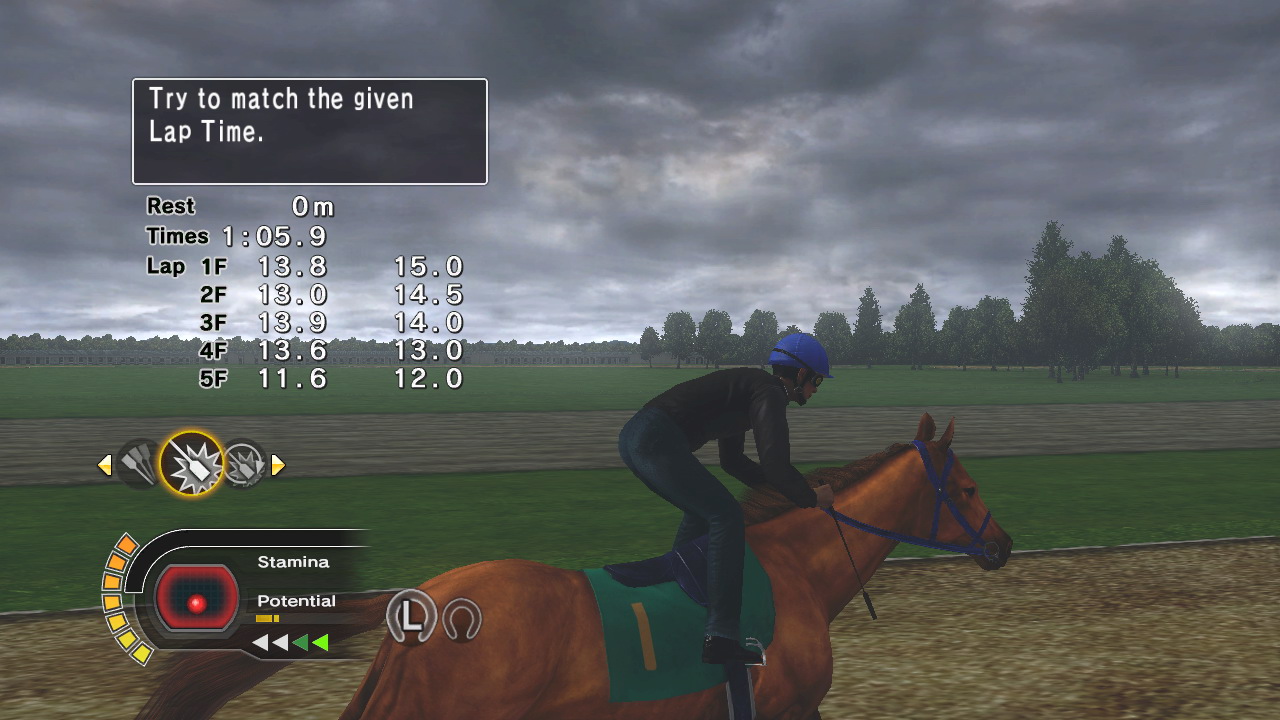 As the title suggests, the latest horse racer from Tecmo Koei, Champion Jockey, has had a new selection of screenshots released for it. These screenshots feature events, breeding and night time racing.

Champion Jockey is set to be appearing on the Xbox 360, Playstation 3 and Wii later this year.

Be sure to check out the screenshots in the gallery below.