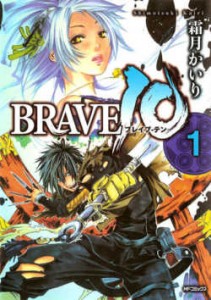 A trailer has hit the web for the upcoming Brave10 anime series, which is to be an adaptation of the manga of the same name. Brave10 is a spin on the classic Ten Heroes of Sanada story for modern audiences.

The upcoming anime has yet to recieve an airing date, however alongside this trailer the cast was announced.

You can check out the trailer for the Brave10 anime series below. Leave a comment with your thoughts. 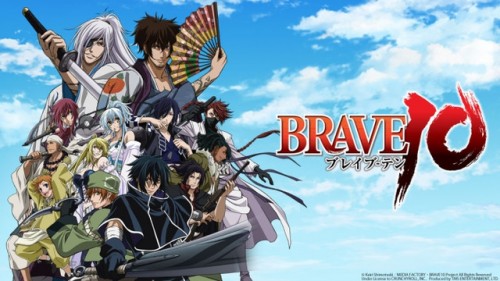