Like BlazBlue? Wanna get a PS Vita? Well maybe, just maybe, I have something that may be of interest to you. A trailer for the upcoming Playstation Vita title BlazBlue Continuum Shift Extend (try saying the 5 times out loud) has made its way onto the web. The trailer gives fans a hint of what to expect from the latest installment of the BlazBlue franchise.

The game is set to be released this upcoming winter for the Playstation Vita and will eventually blaze a trail onto the Xbox 360 and Playstation 3 platforms. Check out the trailer below and leave a comment letting us know what you think of BlazBlue Continuum Shift Extend. 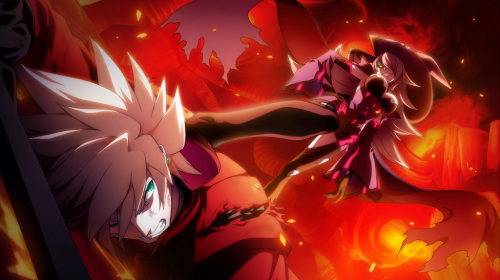