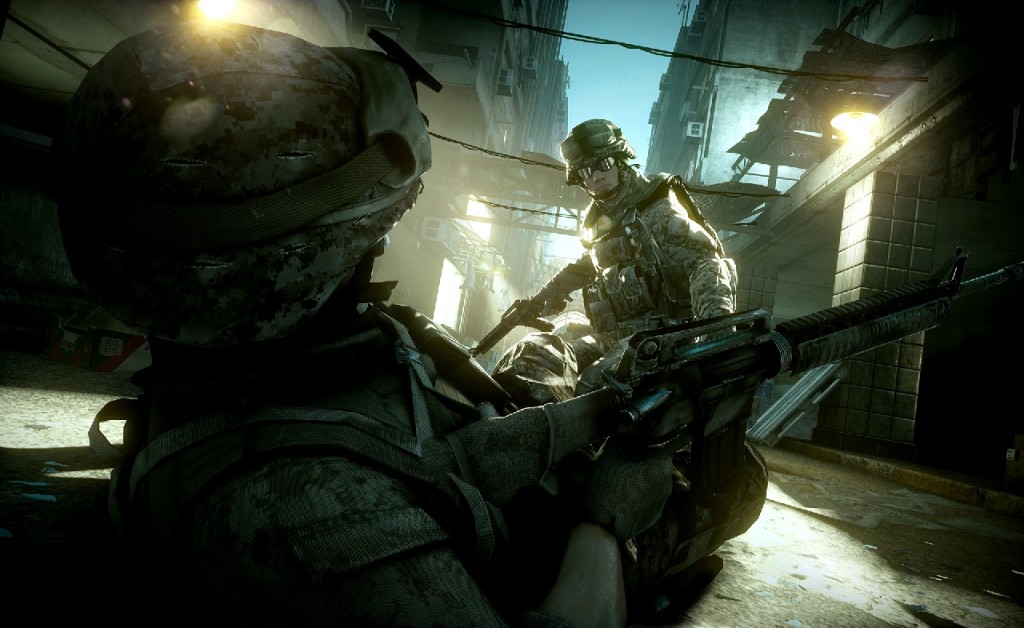 Hm, I’m not really sure what to say about this one to be honest with you. Earlier today Battlefield 3 released a new trailer for Battlefield 3’s multiplayer which shows off plenty of gameplay and intense combat between 64 players fighting against one another, including inter-vehicular combat. Though something that should be paused and taken in for a second is the fact that Battlefield 3 will have jet combat.

Yes you saw and heard that right. As you can see in the below trailer Battlefield 3 will have first-person dogfights in midair between fighter jets… in the multiplayer mode… Well it is easy to say that I can’t wait for October 25th now when Battlefield 3 is released on the PlayStation 3, PC and Xbox 360 because that right there just sold me my friends. 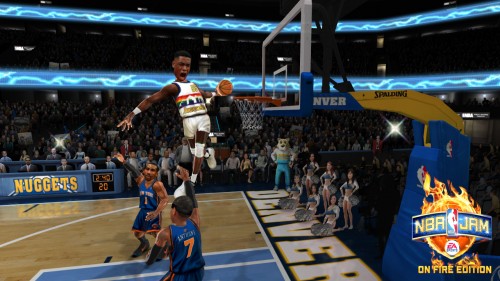 Resident Evil: Revelations has a new trailer, zombie wolves and will be available early next year