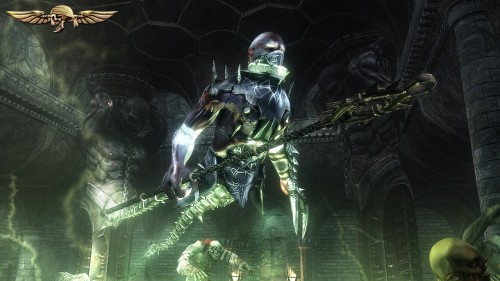 I think quite a few of us are literally about to explode out of anticipation for Skyrim. As of late, Two Worlds II has been a fine alternative, but if you have already finished everything in the massive single-player or co-op campaign from Topware’s successful sequel, you can now look forward tyo an expansion by the name of Pirates of the Flying Fortress, which launches this September across all platforms.

Today, Topware released some new screens for the expansion that offer a bit more of a tease of things to come. Pirates of the Flying Fortress will be a huge upgrade as it is to the game with new dialogue animations, voiceovers, environments, and equipment upgrades that are sure to add even more hours for players to soak in this fall. Until then, you can check out the official website for the DLC here and view the shiny new screens below.