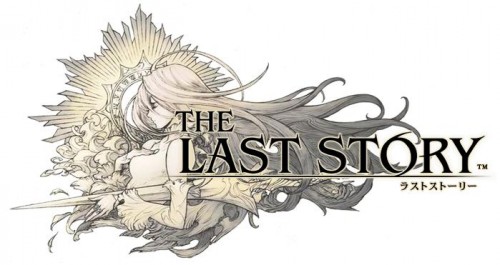 Hey Nintendo of America, stop pulling us around and give us a definitive answer already. Nintendo of America apparently filed for a trademark for The Last Story back on January 13th 2010. This trademark has since been issued a few days ago and GoNintendo has caught wind of it. Now although this is simply a trademark filing which could mean nothing, fans of JRPGs on the Wii are taking it as a good sign.

The Last Story is one of those games that NoA said there were no plans to localize at the moment, despite fans efforts to show the company that people actually want the title. If Nintendo of America hates making money so much, then it only ends up hurting fans and making the Wii’s final utterances all the more depressing.

New Portable Console being made by Bob’s Game creator?