The film that was hailed as one of the greatest movies of all time is finally receiving it’s 3rd and final instalment! Following the events of Batman Begins and The Dark Knight, the 3rd and final film in the movie triology will close out the story of Batman in what looks to be an epic conclusion. The offical trailer was released yesterday, and it must be said that speculation is abound. The trailer shows off a new design of an old nemsis, and one of the supposed villians of the final movie: Bane. Physically, he does not yet look anywhere near as domineering as we usually think of him from the cartoons, or from Arkam Asylum. However, from what we can tell, an evil is rising that will force Bruce Wayne to don the Dark Cowl as Batman one last time. 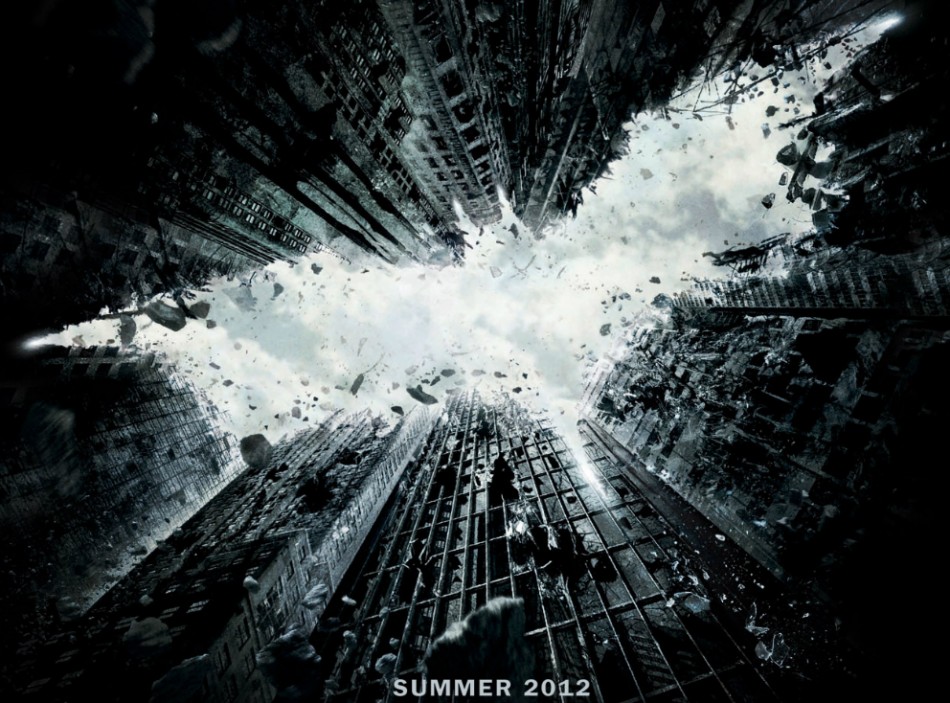 However, as we already know all too well from the triology so far, there is ALWAYS more than one villian. So who are we likely to see crop up this time? Liam Neeson is confirmed to be making a return to the series. But will it be in the form of a flashback, or a ressurected Ra’s al Ghul? But the big announcement that was not released in the trailer was the confirmation of Anne Hathaway as Selina Klye, better known as Catwoman. So, we’re staring at 3 potential villians for this conclusion. And fingers crossed that this one is right on the money. Some people think that the lineup is medicore in comparison to the previous installments. To those critics, I have one thing to say: