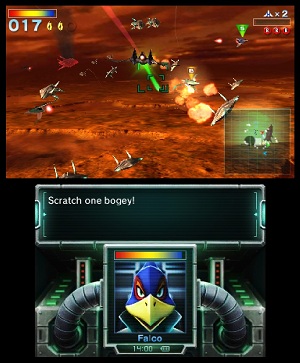 Nintendo has decided that perhaps selling new games on a Sunday isn’t always the best choice, or then again they could just be making one exception for Star Fox 64 3D because that game will be coming out on a Friday in the United States. More exactly it will be released on September 9th to all of North America and fans will be able to finally do a barrel roll in 3D.

Star Fox 64 3D will have improved graphics, a fancy new multiplayer experience that is certainly one of the best new features added and of course gyroscopic controls. A new trailer was also released to go along with this announcement which you can see below. 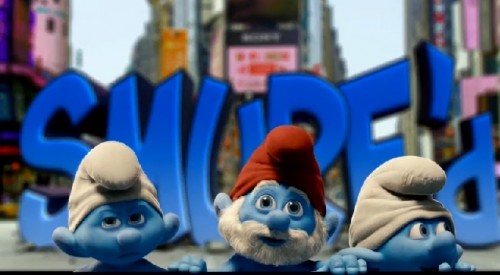