I don’t know about you guys, but I’m heaps pumped for the Super Street Fighter 2 And Mario Kart 64 Tournaments taking place at SMASH 2011 this year! However winning a tournament of your favorite retro game can be a massive challenge, especially if you don’t know the rules. But have no fear, your buddies here at Capsule Computers are here to help you out! Below you’ll find the complete list of the offical rules of the SMASH tournaments! For more information, you can visit the official website. Good luck to competitors, we can’t wait to see y’all rip it old school! 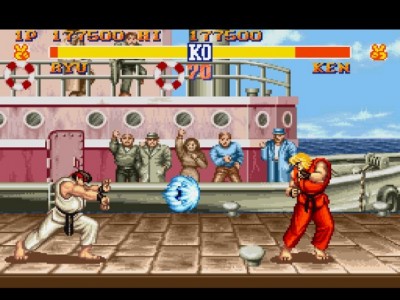 1. One character per round, per person. Once chosen, no character changes can be made for that round.

2. Two players verse each other, winner moves on, loser is eliminated.

3. SMASH! will provide controllers and no other controllers may be used, under any circumstances.

4. Any belittling of any person who is playing will result in instant elimination

5. Attempts to sabotage the event will lead to a permanent ban from all future tournaments. 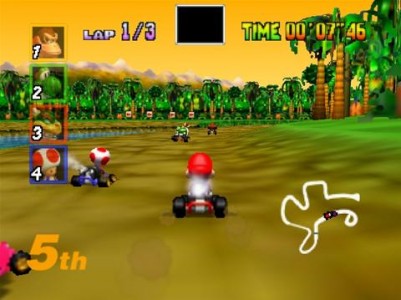 A game that needs no introduction, Mario Kart 64 is thought by many to be the greatest multiplayer game ever, and for those who disagree most often will still say it comes pretty close. This high-speed kart racer pits four racers against each other where anything can happen to anyone in this nail-biting, adrenaline charged racer. With obstacles trying to hold you back and items that will let you fight your way to the finish line, Mario Kart 64 is one of those rare games that can have you screaming, crying and laughing loudly within mere seconds. With victory up for grabs one thing is certain: regardless of the winner, this tournament is going to be insanely fun for both the participants and the audience. WATCH OUT! BLUE SHELL!!!

1. The tournament brackets will be double elimination.

2. The top two players from each match will move on to the next round.

3. Courses will be chosen by random selection from the Star, Mushroom, and Flower Cups.

Final round will be Rainbow.

4. No course can be chosen twice in a row.

5. SMASH! will provide controllers and no other controllers may be used under any circumstances.

7. Any belittling of any person who is playing will result in instant elimination.

8. Attempts to sabotage the event will lead to a permanent ban from all future tournaments.

Find MasterAbbott at SMASH this weekend and WIN!