A shoddy bill, known as Bill S.978, is now making its way through the government.  The “Anti-Streaming Bill” has one goal: to “amend the criminal penalty provision for criminal infringement of a copyright.”

Written very vaguely (in order to provide the most “protection” to media companies) would, if passes, impose fines on ANY site or person that that stream videogame, music or movie footage through sites like Youtube or Justin.tv.  The fine could range up to $2,500 and 5 years of hard time.  This bill could seriously so much of the greatest viral marketing sites and video game news sites that is ridiculous.  If you want to stand up the “genius” people in charge of this bill and tell them they are shooting themselves in the foot, go the theeca.com and write your Congressman.  It WILL help, even if the lazily written bill is shot down due to its vague manner.

As a side note, it should be remebered that  the statute applies only to those “willfully” infringing on a copyright with intent to make money, and is only punishable if said uploader makes (or the game company loses) over $2,500.  Nevertheless, this bill could open up the floodgates for other baseless rules that criminilaze internet users. 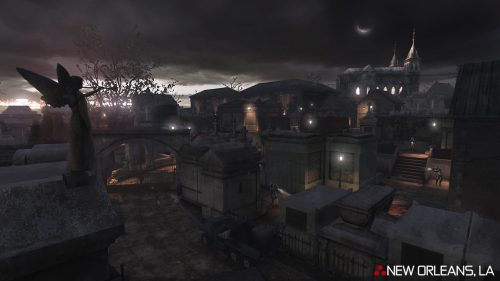