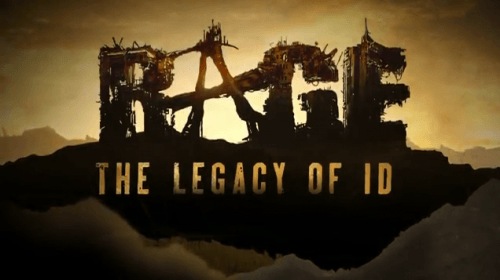 Bethesda has released the first developer diary for RAGE today, and it goes over the history of id software. id software is one of the most historic video game companies and without their game developments gaming today may be very different if they never existed. We are treated to a few words from Matt Hooper, Tim Willits and Todd Hollenshead as they talk about the various advances they’ve made over the years.

Besides going over the history of id, the video also talks about some of the environmental design and physics that we will be seeing in RAGE. RAGE itself will be released for the PlayStation 3, Xbox 360 and PC on October 4th in North America and October 7th in the United Kingdom.