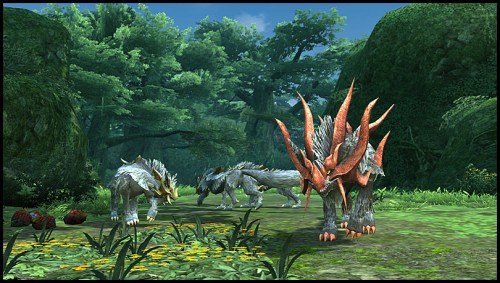 After a massive media summit over in Japan, the Phantasy Star Online 2 website has been updated with an amazing trailer and screenshots for everyones enjoyment. The trailer shows off the many improvements to the franchises playstyle, mechanics, graphics and other gameplay elements.

For those of you who have never heard of Phantasy Star before, it is a franchise originating on the Sega Master System as a solo J-RPG adventure which was a cross between fantasy and sci-fi. The franchise continued on in this fashion until the year 2000, when SEGA decided it was now time to update the franchise into a kind of Online RPG which was called Phantasy Star Online. PSO saw a couple of episodic updates and downloadable missions during its tenure as a game and was even ported to the Gamecube device in the early 2000’s, which also included episode 1 and 2. From what I understand, the Gamecube players may have been allowed to share lobbies with the Dreamcast players (someone a little better at PSO please correct me here if I’m wrong, I only played the GCN version solo and only played online with BB). At around 2004-2005 the title was ported to the PC as Phantasy Star Online Blue Burst and contained episodes 1 and 2 and all of the online content available at the time. It was also playable with the Keyboard, as well as a controller.

Since PSO, there has been PSU, or Phantasy Star Universe, which was seen on the PC as well as the Playstation 3 and Xbox 360 devices. Though, the X360 community was not able to play with the PSN or PC community for reasons known only to the hardcore PSU fans. This version of Phantasy Star saw an expansion pack and a couple of handheld versions of the game.

From what I can tell with this trailer, Player MAGs either havent been developed to a point where they’re able to be shown, or they’re not going to be included in this version of the game. There is also what appears to be player controlled targetting with, what looks to be, a hotkey based activation system (I could be wrong about this though, they could be monomates and the like). A much longed for improvement to the game can be clearly seen, and that is the ability to jump. I can’t begin to describe how much of a wanted feature that is to the PS community. One of the coolest features I noticed though, was that there are clearly more than one party in an area at a time. This looks like it’ll be an awesome addition for competitve and co-operative reasons! Imagine a group of 2-3 parties taking on a huge boss together, that’d be amazing!

Be sure to check out the trailer embedded below. 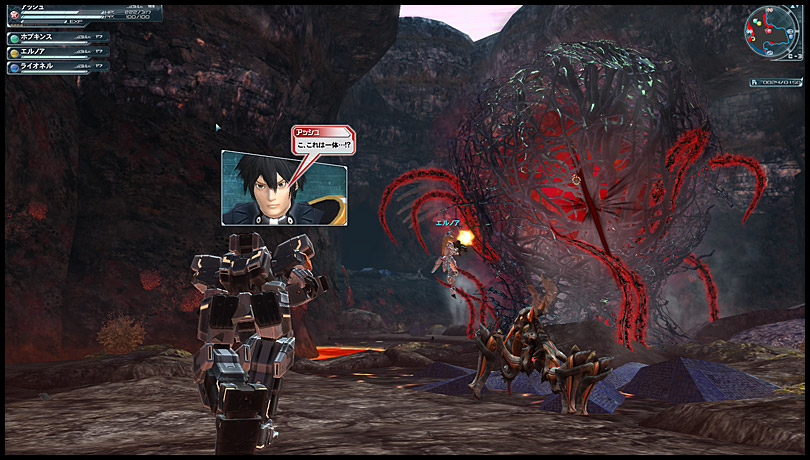 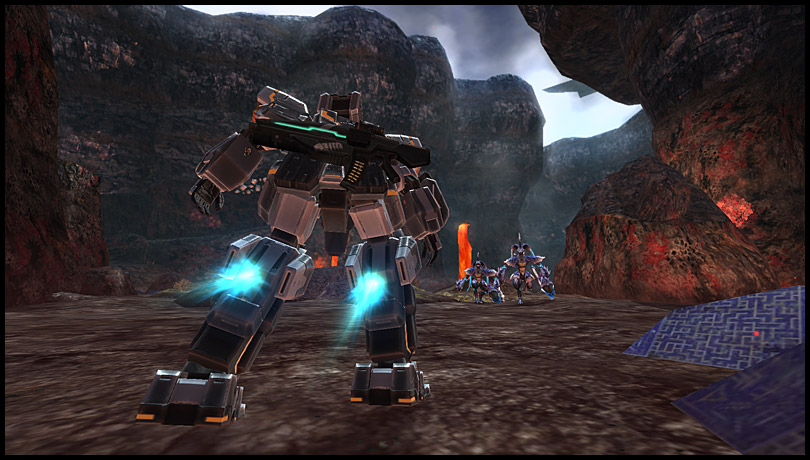 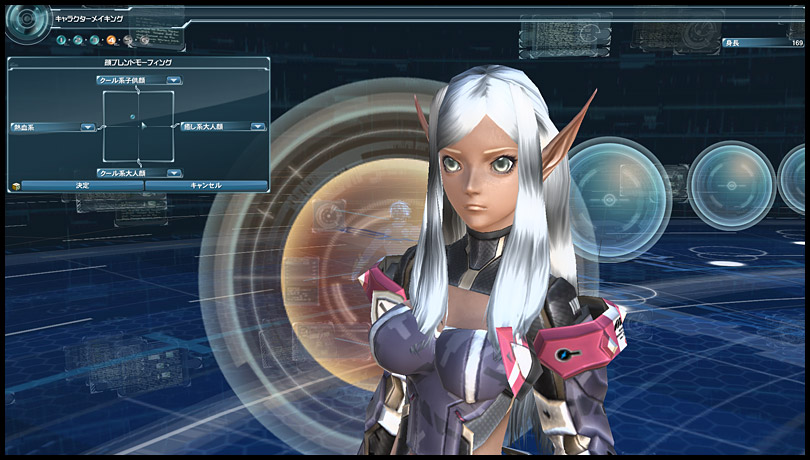 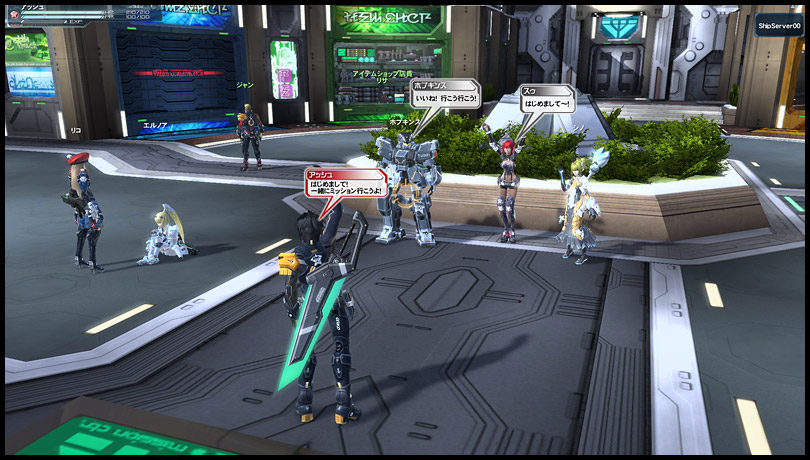 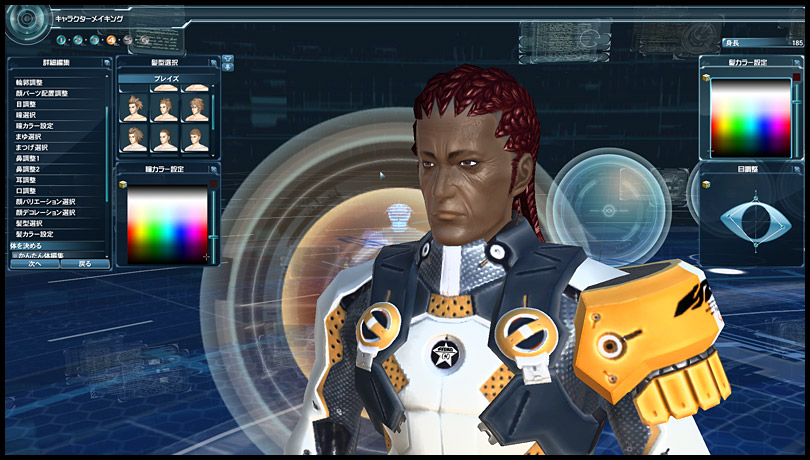 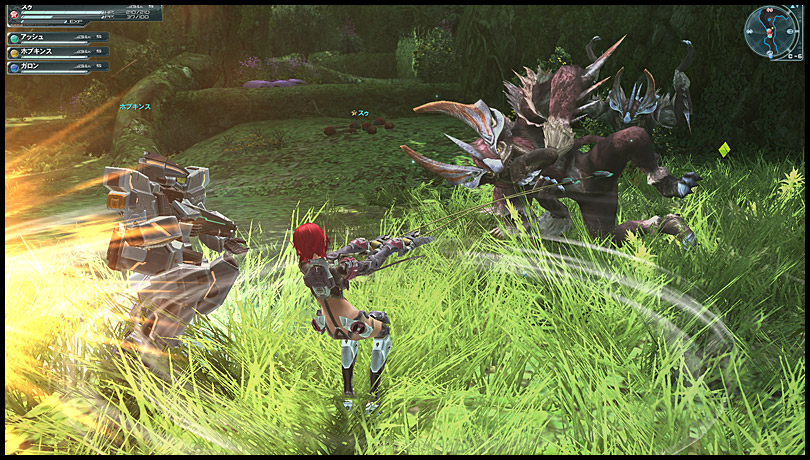 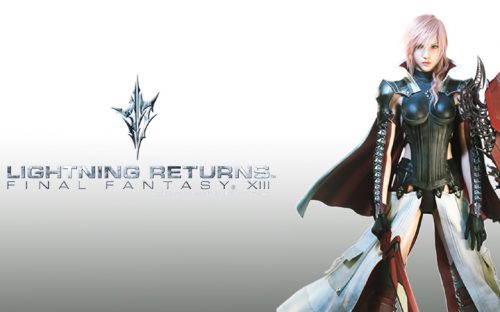