News of an official Nintendo copyrighted app for iOS and Android has finally emerged. The Pokemon Company has announced the release of an official Pokemon game for smart phone devices. The game, Pokemon Iie Tap (Pokemon: Say Tap) is a Pokemon trading card rhythm game where players tap on Pokemon cards to the beat of a song from the anime series. While it might not be a whole Pokemon game it’s promising news for Pokemon fans that for some reason have failed to buy a Nintendo portable device. The app is set to be released this summer in Japan, and but sadly at the moment doesn’t look like it will be setting sail to other locations, similar to the only other (unofficial) Pokemon game for mobile phones, Pokemate, which was released in 2006. As unlikely as it may be that we get our hands on this free title here in Australia, we can still hope that an English version may eventually be released. This news comes directly from the official Pokemon website. 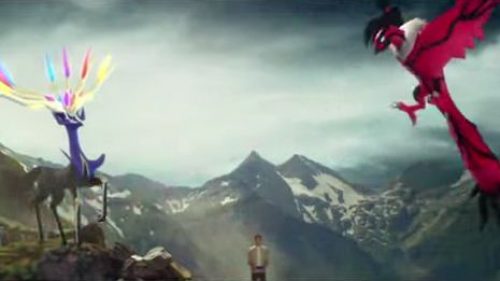