At the Adelaide only anime convention, AVCON, Madman Entertainment have made some quiet title announcements. Leading up to their Panel at AVCON, Madman had given their fans hints through their facebook page of what was to be announced, in particular heavily hinting at retro anime.

In keeping with the retro hints they have announced that Bubblegum Crisis: Tokyo 2040 has been reaquired and is to be rereleased in 2012, with new packaging and format. It is unknown what the new format they are referring to is. However it most likely means we will see a Blu-Ray release of the classic series.

The series was previous released in 2001 and now 10 years later has returned with a vengeance. They are here to kick some ass and chew bubblegum and this time, Madman isn’t out of Bubblegum. 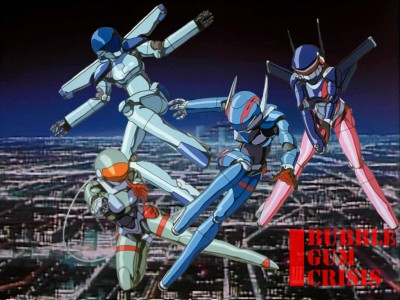 The Hunter is coming February 2012