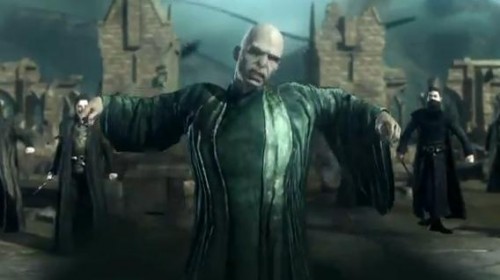 All of you Potter-fans can now rejoice as this week marks the launch of not only the final movie in the series, but also the video-game tie-in from EA. To celebrate this release, EA have revealed a new launch trailer which honestly looks to be cut straight out of the movie.

The past few trailers that we have seen for this title have shown us quite a bit of the cover-based gameplay as well as the way the final battle of Hogwarts will play out. This trailer is a bit different however as it is all CG, with reproductions of scenes that will appear in the actual movie that launches worldwide this Friday. I for one am quite a big Harry Potter fan and while past video game releases have been a bit mixed for the series, it honestly looks that Harry Potter & The Deathly Hallows Part 2 will end with quite an epic climax. Check out the trailer for yourself below and let us know in the comments if you are planning to watch the final film or even pick up this brand new video game entry. Harry Potter & The Deathly Hallows Part 2 launches today for the Xbox 360, PS3, PC, Nintendo DS, and Nintendo Wii. 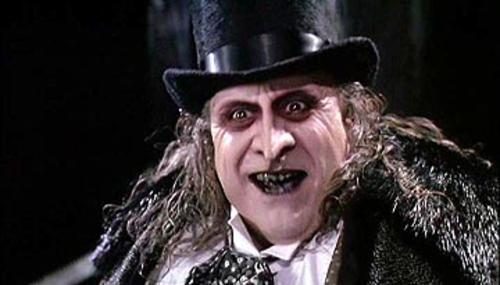