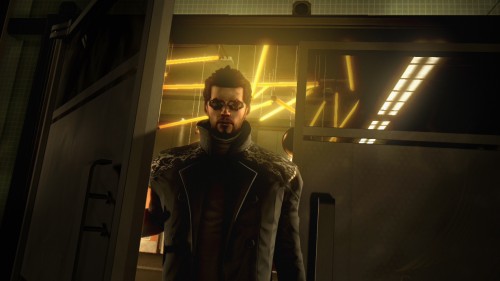 This news comes from Square Enix themselves and the general manager of Eidos-Montreal, Stephane D’Astous had the following to say about the title’s gold status and being their first title. “We couldn’t be more excited that Deus Ex: Human Revolution has gone gold and will soon be in the hands of expectant gamers. As the first release for Eidos-Montreal, it’s impossible to express how extremely proud we are of the final product and all of the hard work that went into its creation.”

When it is released Deus Ex: Human Revolution will be available on the PlayStation 3, PC a the Xbox 360. With many different approaches to gameplay, amazing looking visuals and an impressive storyline following Adam Jensen, it seems Eidos-Montreal’s first title may just be a hit.