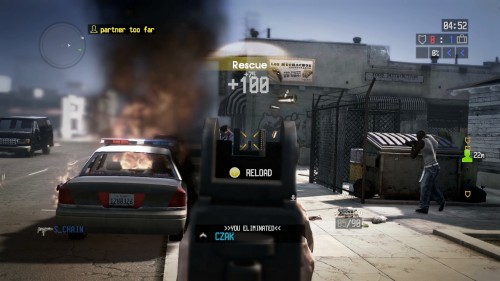 Fans of the Call of Juarez series have probably had The Cartel in their sights ever since the game was announced earlier this year, but it seems at least some of these fans will be missing their mark. This is because, although the Xbox 360 and PS3 versions of the game will be released tomorrow, the PC release of the title has slipped into September 13th.

This move went unannounced by Ubisoft so far, though Valve’s Steam service as well as Amazon.com have placed the PC version of the game’s release back nearly a month. We’ve contacted Ubisoft to see why the delay has come about and also why they have decided to withhold any announcement regarding the delay.

Reach beta Extended till May 20th