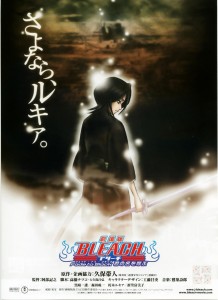 Today at Anime Expo, Viz Media announced that they will be releasing a dubbed version of the third Bleach movie this November. This mark’s the 3rd movie in the series to be dubbed by Viz in their continued support of the Bleach series, which is without a doubt one of their best selling franchises.

It is unknown whether the film will be receiving a cinema release, however it has been confirmed that the DVD and Blu-Ray will ship through-out America on November 15th this year. The movie was originally released in Japan on December 13th, 2008.

Viz has also thus far released 10 box set collections of the anime series with more to be released later this year. You can also catch the latest dubbed episodes from Viz on [adult swim] each Saturday at midnight. 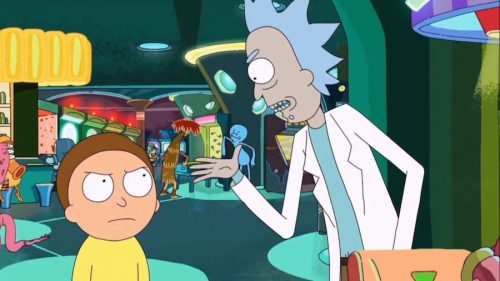